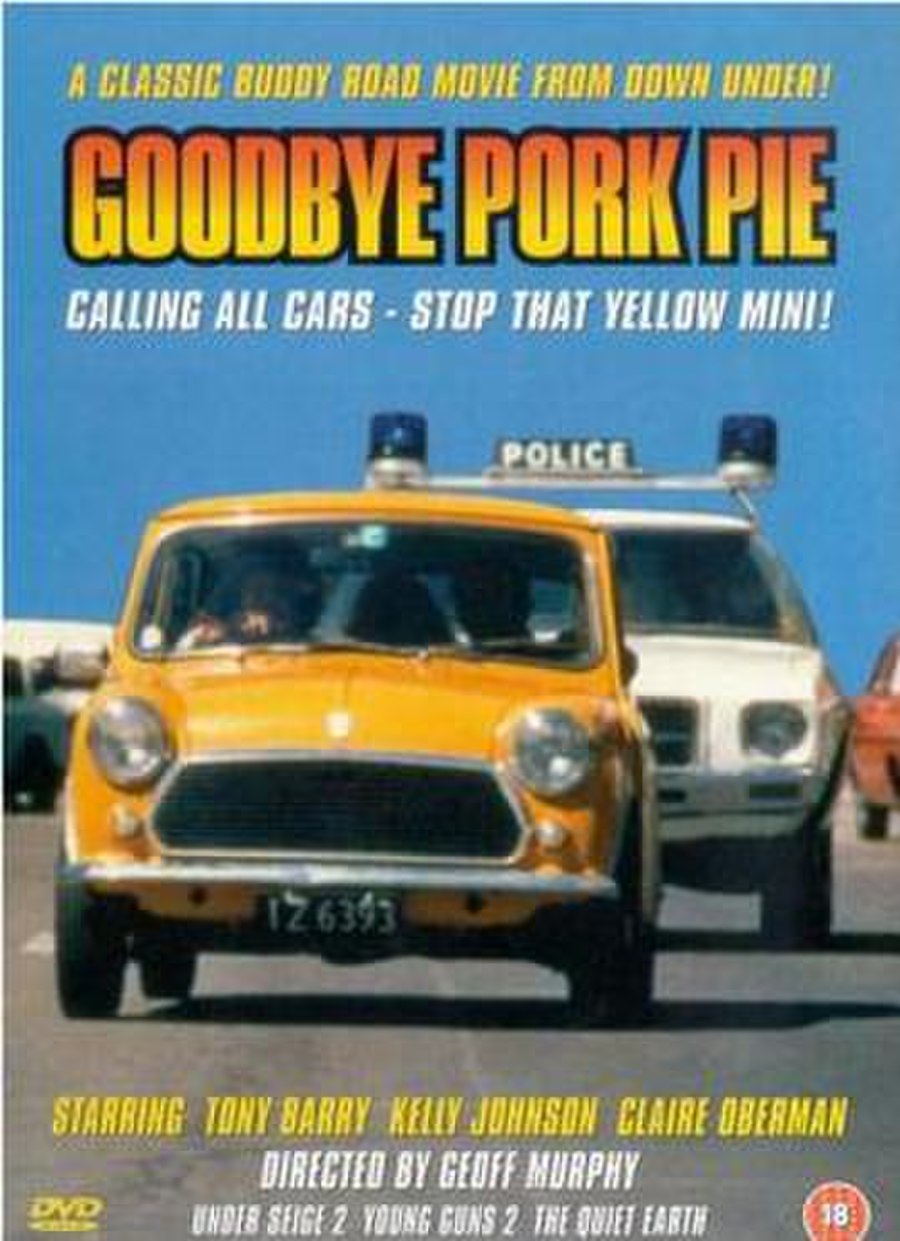 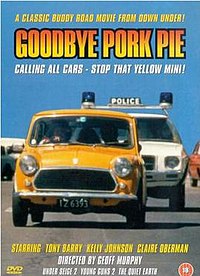 In the Northland town of Kaitaia in spring 1978, nineteen-year-old Gerry Austin (Kelly Johnson) opportunistically steals a wallet and uses the cash and driver's licence inside to rent a yellow Mini. With no particular aim in mind, he drifts down to Auckland. Meanwhile, in Auckland, the middle-aged John (Tony Barry), has just had Sue, his girlfriend of six years, walk out on him and fly home to Invercargill. After a night on the bottle, John decides to go down to Invercargill.