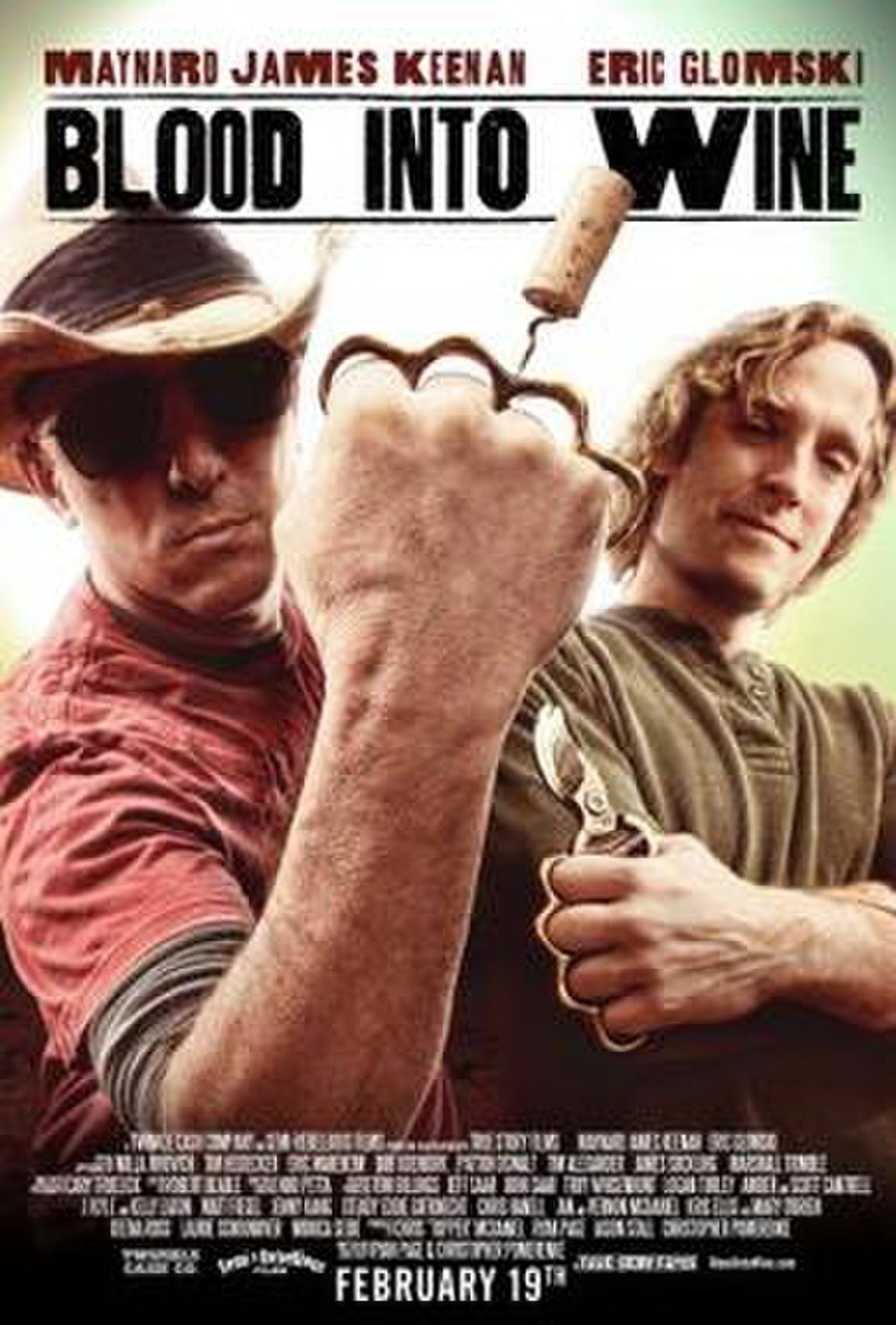 Blood into Wine is a 2010 documentary film about the Northern Arizona wine industry focusing on Maynard James Keenan and Eric Glomski and their Caduceus brand wine. It was released in February 2010 theatrically and on DVD and Blu-ray in September 2010. A soundtrack featuring remixes of Keenan's band Puscifer heard in the film was released, called Sound into Blood into Wine.