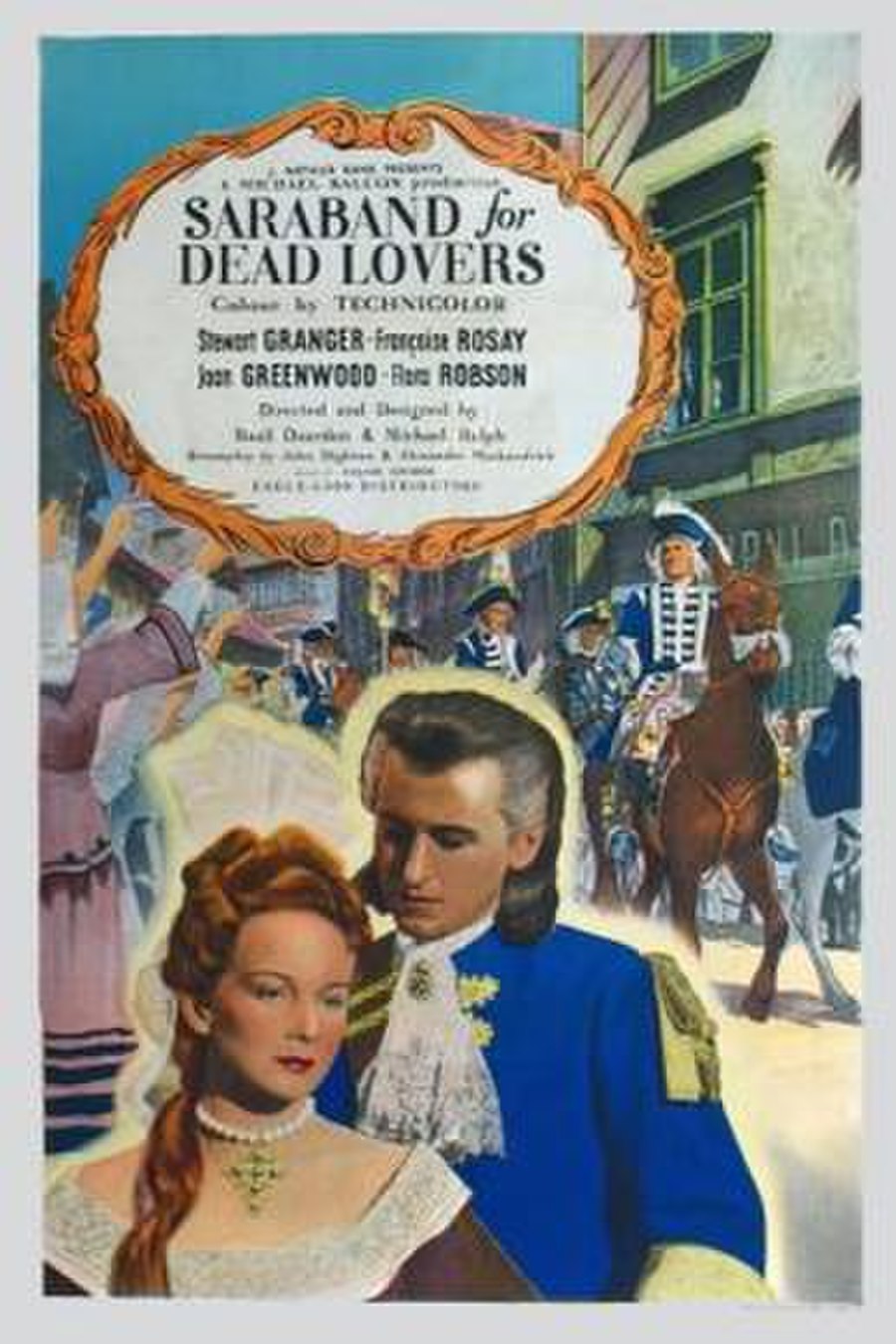 Saraband for Dead Lovers (released in the United States as Saraband) is a 1948 British historical drama film directed by Basil Dearden and starring Stewart Granger and Joan Greenwood. It is based on the novel by Helen Simpson. Set in seventeenth-century Hanover, it depicts the doomed romance between Philip Christoph von Königsmarck and Sophia Dorothea of Celle, the wife of the Elector of Hanover. The saraband mentioned in the title is a type of Spanish dance.

In 1682, Sophie Dorothea (Joan Greenwood) has an arranged marriage at age sixteen to Prince George Louis of Hanover and both parties are very unhappy with this political tryst.