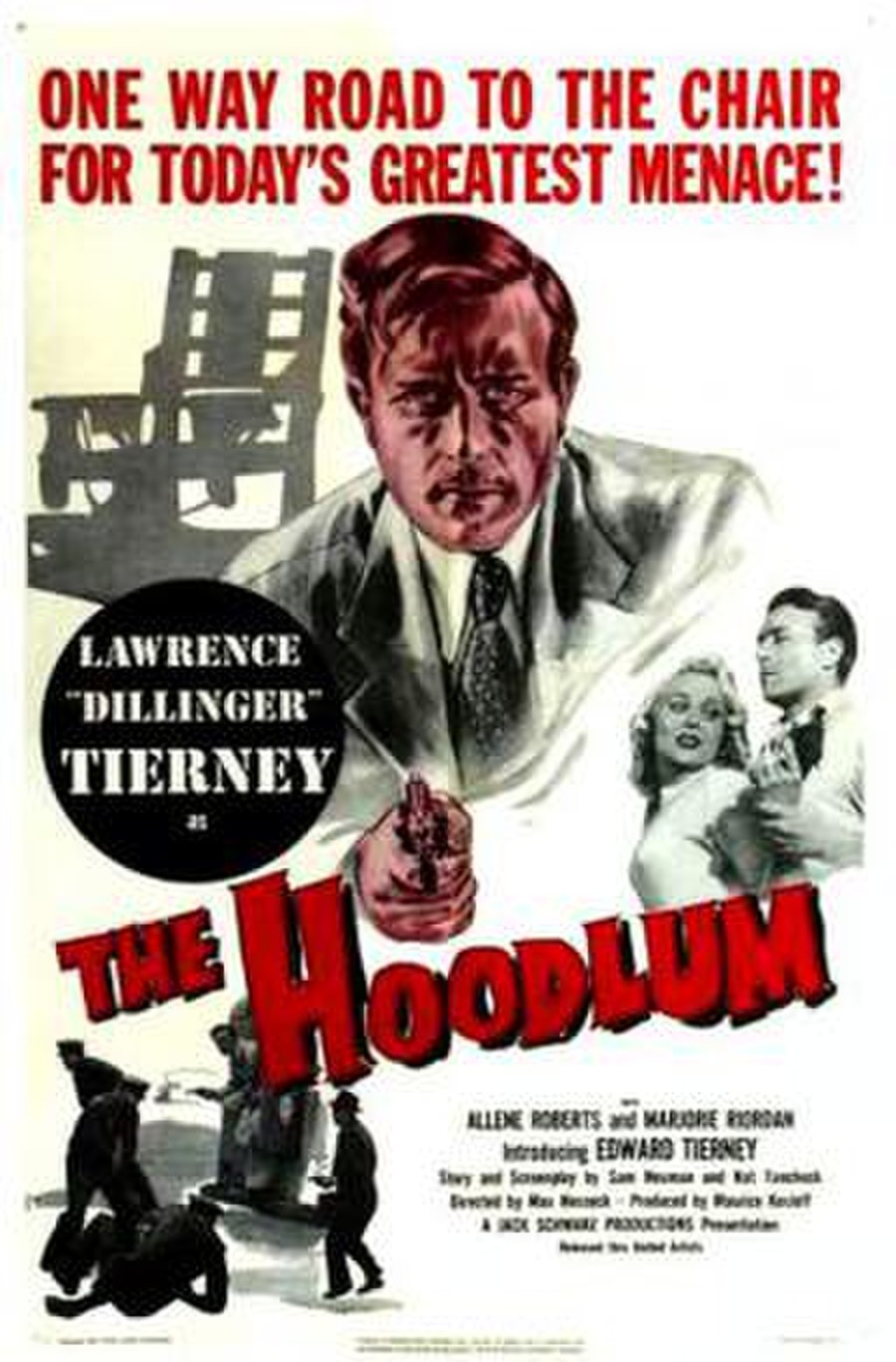 Vincent Lubeck (Lawrence Tierney) is a career criminal who has recently been released from prison. He would not have gotten out had it not been for the pleas of his elderly mother. He gets a job working at his brother's gas station. Bored and jealous of his brother, he steals his brother's girlfriend, impregnates her and refuses to get married. This causes the girl to commit suicide.