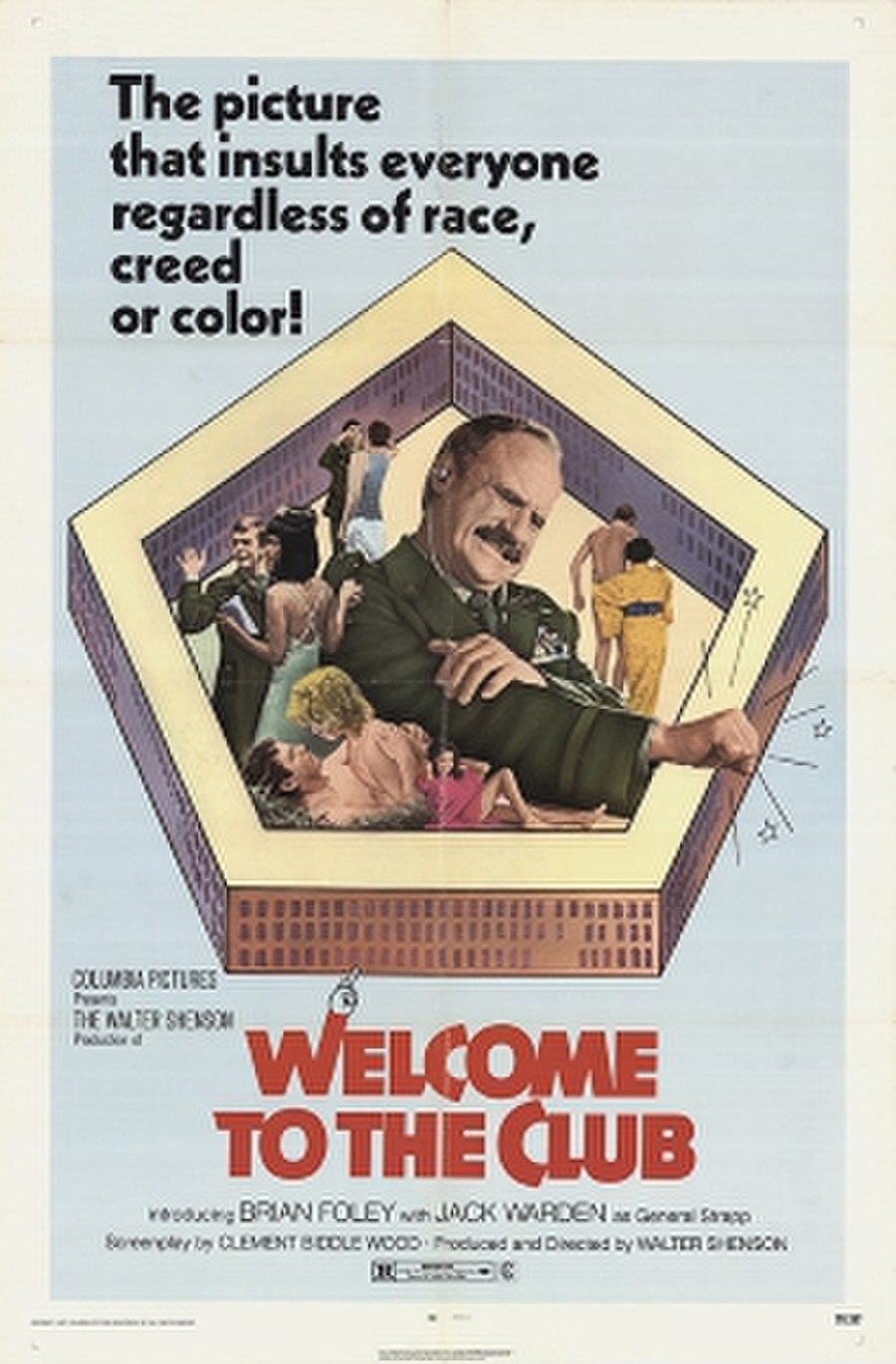 Welcome to the Club is a 1971 American comedy film directed by David Berlatsky and starring Brian Foley, Jack Warden, Andy Jarrell, Kevin O'Connor, Francesca Tu, and David Toguri. It is based on the 1966 novel of the same name by Clement Biddle Wood. The film was released by Columbia Pictures in September 1971.