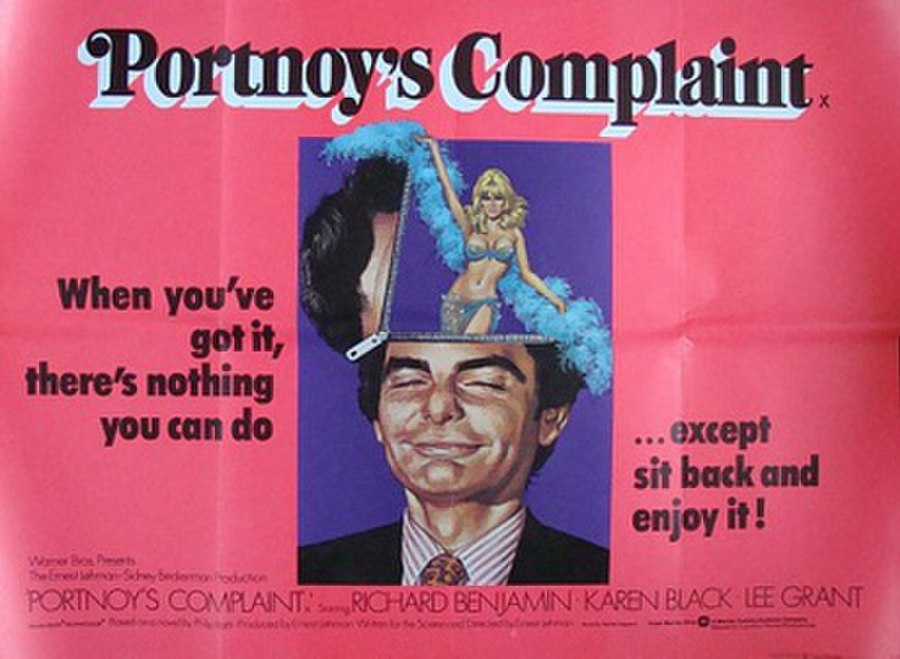 Portnoy's Complaint is a 1972 comedy film written and directed by Ernest Lehman. His screenplay is based on the bestselling 1969 novel of the same name by Philip Roth.

The film focuses on the trials and tribulations of Alexander Portnoy, a Jewish man employed as the assistant commissioner of human opportunity for New York City.