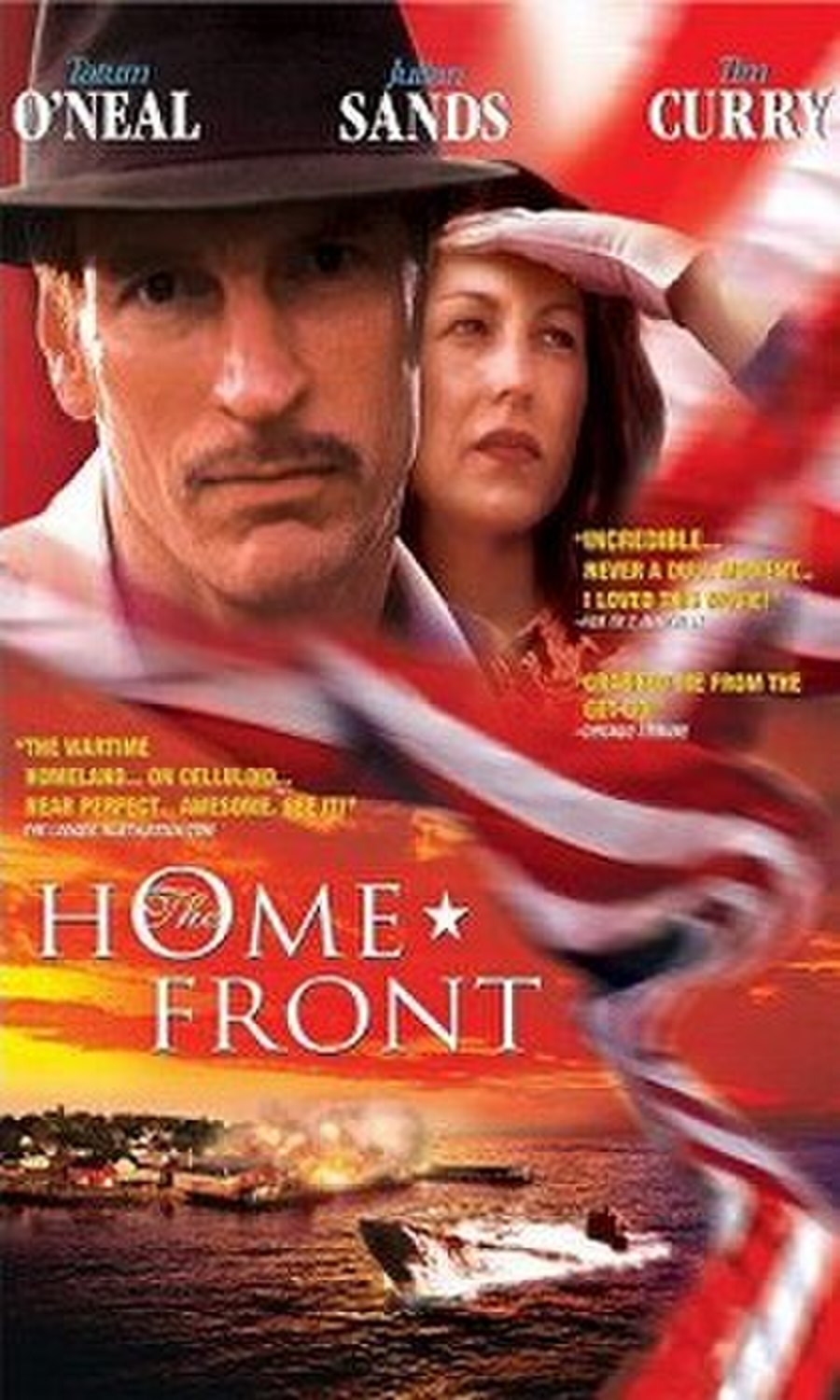 The Scoundrel's Wife tells the story of a woman suspected of being a saboteur, who struggling to raise two children in a small village during World War II. The film is a period drama which takes place in Louisiana at the beginning of U.S. entry into World War II. A certain military is looking for the Germans who are sinking America's ships off the coast and fishermen who are trading goods.