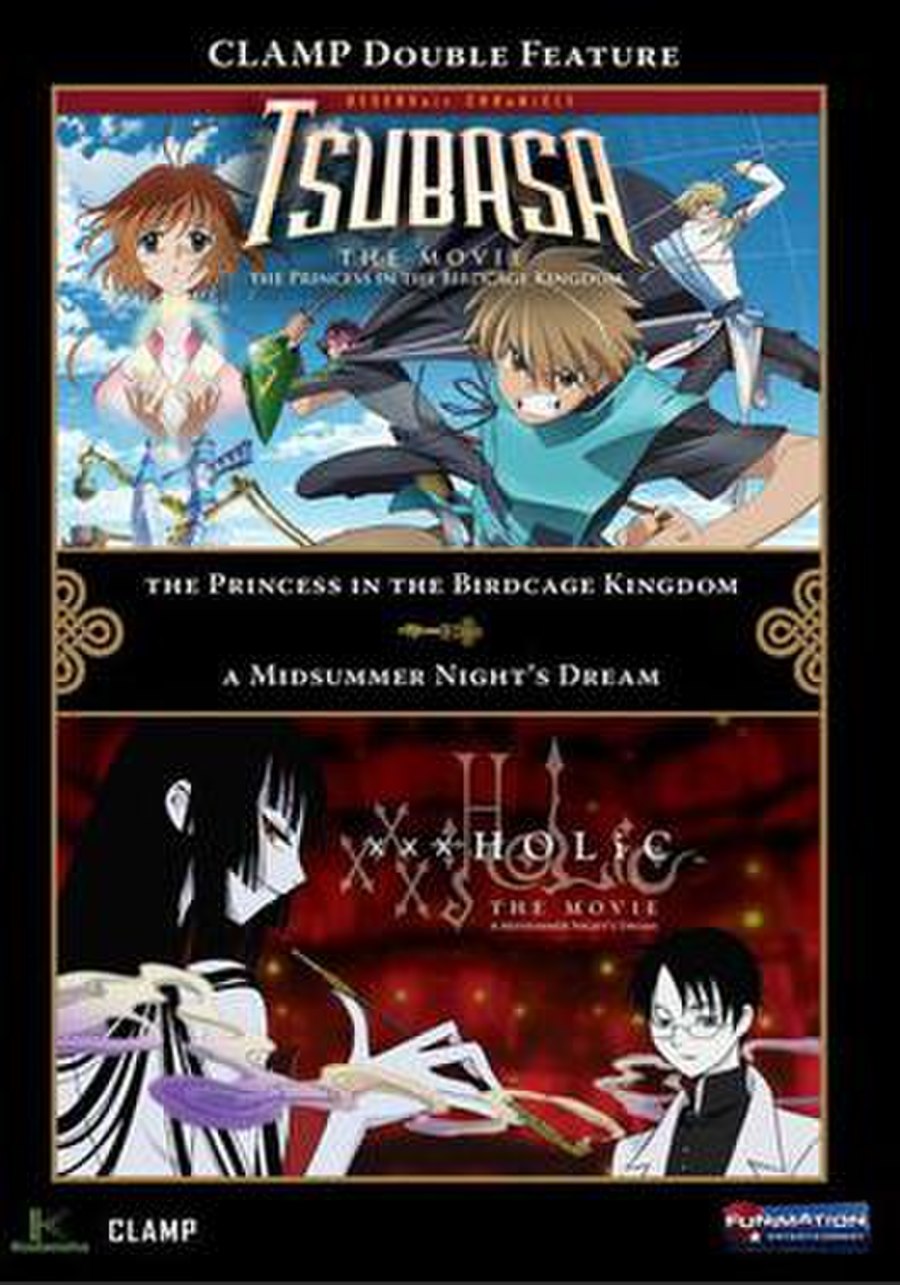 is an hour-long anime film by Production I.G based on the Young Magazine manga xxxHolic by Clamp, though it is an original story set within that of the manga rather than an adaptation of any part of it. It opened in Japan on August 20, 2005 as the A movie of a double bill with the Tsubasa: Reservoir Chronicle film Tsubasa Reservoir Chronicle the Movie: The Princess in the Birdcage Kingdom, also by Production I.G (unlike the Tsubasa Chronicle television series) and originally based on a Clamp manga. The film is the first motion picture and the first voiced work based on the manga.

A woman comes to Yūko to ask for assistance because her key (an elaborate golden artifact) won't unlock her mansion. Coincidentally, Yūko receives an invitation to the same mansion. She takes Watanuki and Dōmeki along with her to solve the mystery. When they reach the place, a grand mansion with a tower, they are able to enter without trouble, but they discover they aren't the only people there. Many collectors were invited to what they believe to be some kind of auction that would enable to complete their collections. Watanuki feels that something dangerous is happening, as strange events take place at night and the organizer of the auction doesn't present himself.