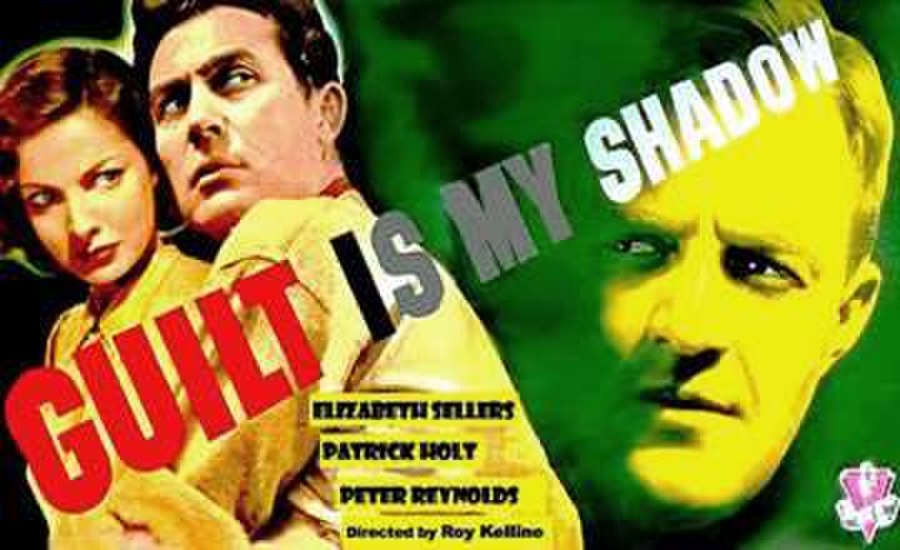 Guilt Is My Shadow is a 1950 British drama film directed by Roy Kellino and starring Elizabeth Sellars, Patrick Holt and Peter Reynolds. In the film, a woman is haunted by her conscience after she kills a man and hides the body. It is based on the novel You're Best Alone by Norah Lofts.

Jamie (Reynolds) is the getaway driver for a gang of robbers, but when the robbery goes wrong he drives off and makes his way by car and then train to a rural village, Welford, in Devon, where his estranged uncle, Kit (Holt), lives alone. Although Kit is not particularly pleased to see Jamie, he allows him to stay for a couple of days.