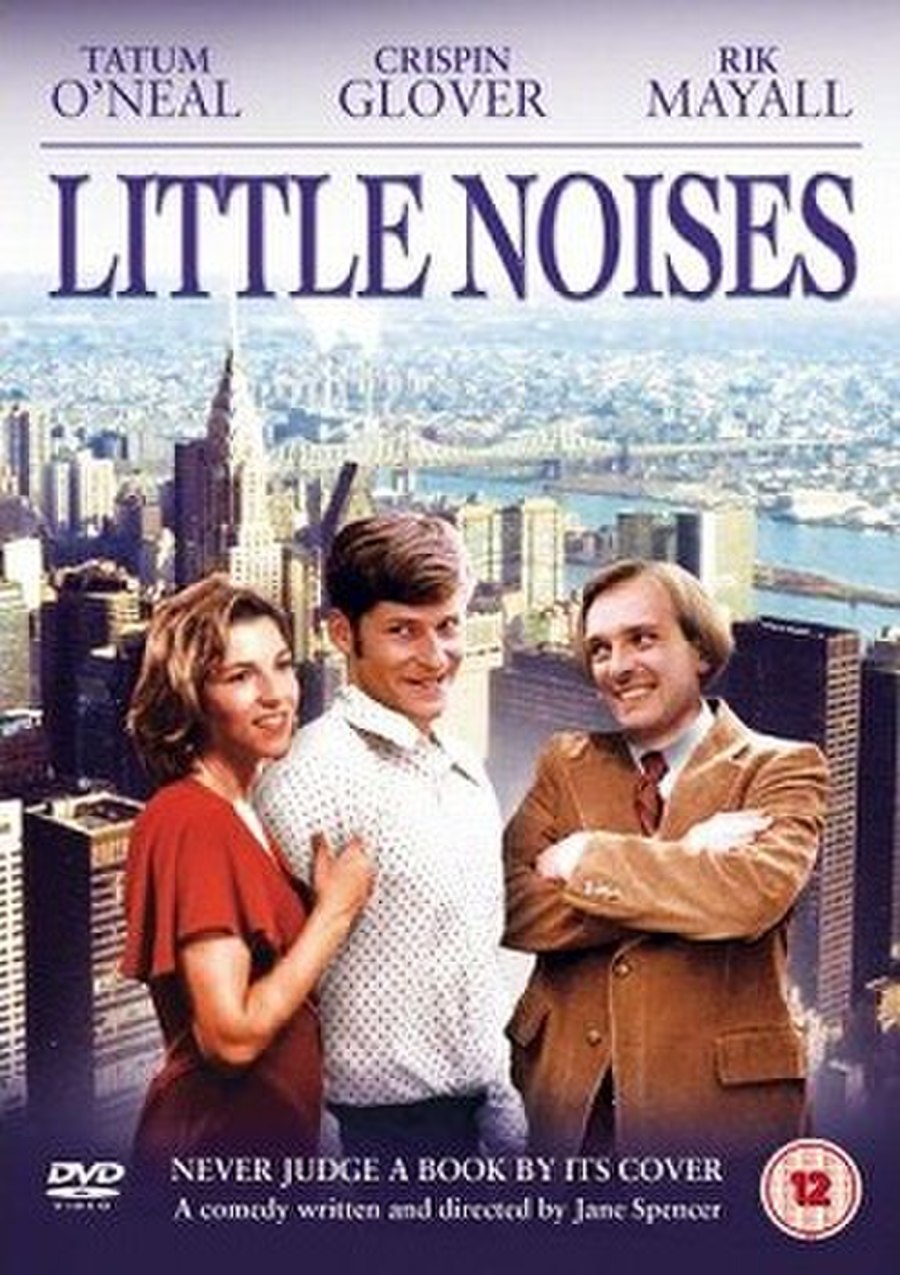 Little Noises is a 1991 drama comedy film directed by Jane Spencer. The film stars Crispin Glover as an awkward and unsuccessful writer who achieves fame after stealing the poetry of a deaf man.

Joey (Crispin Glover) is an awkward young man who is unsuccessful in his career as a writer. In order to impress his girlfriend Stella (Tatum O'Neal), Joey steals the poetry of Marty (Matthew Hutton) a deaf poet. Not only does Joey succeed, but he also manages to sign with literary agent Mathias (Rik Mayall). While Joey is successful, it comes as the cost of Marty's own happiness and the man quickly falls into a deep depression and becomes homeless. Fame quickly goes to Joey's head and as he feels little guilt over the theft or loyalty to his friends and girlfriend, he breaks off communication with all of them.