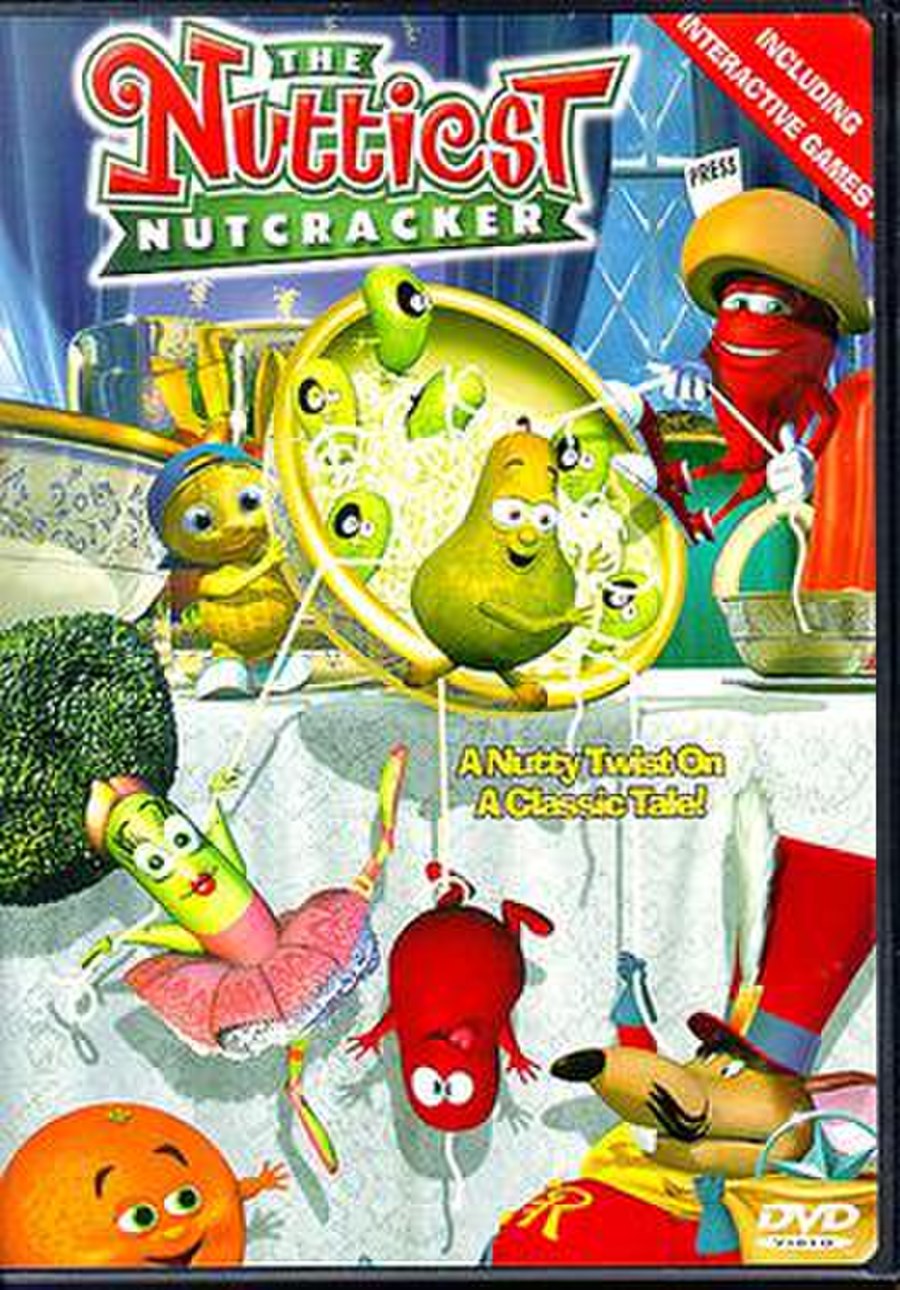 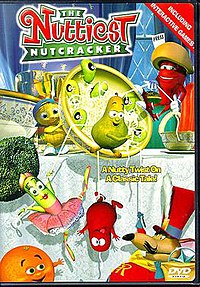 The Nuttiest Nutcracker is a 1999 direct-to-video Christmas film loosely based on The Nutcracker, directed by Harold Harris, starring the voices of Jim Belushi, Cheech Marin, and Phyllis Diller. This film tells about a group of fruit and veggies trying to help the Nutcracker's army get a star up on a Christmas tree before midnight, and stop a rodent army from destroying Christmas. The film was released on home video by Columbia TriStar Home Video in 1999. The film aired on CBS December 4, 1999. The film was also shown on cable.

On a snowy Christmas Eve, Marie (Debi Derryberry) and her brother Fritz (Derryberry) are home alone with their Uncle Drosselmeyer (Jim Cummings). Marie and Fritz's parents are away for the night and Marie is dismayed at having to spend Christmas Eve without them to the point that she wishes for it to go away forever.