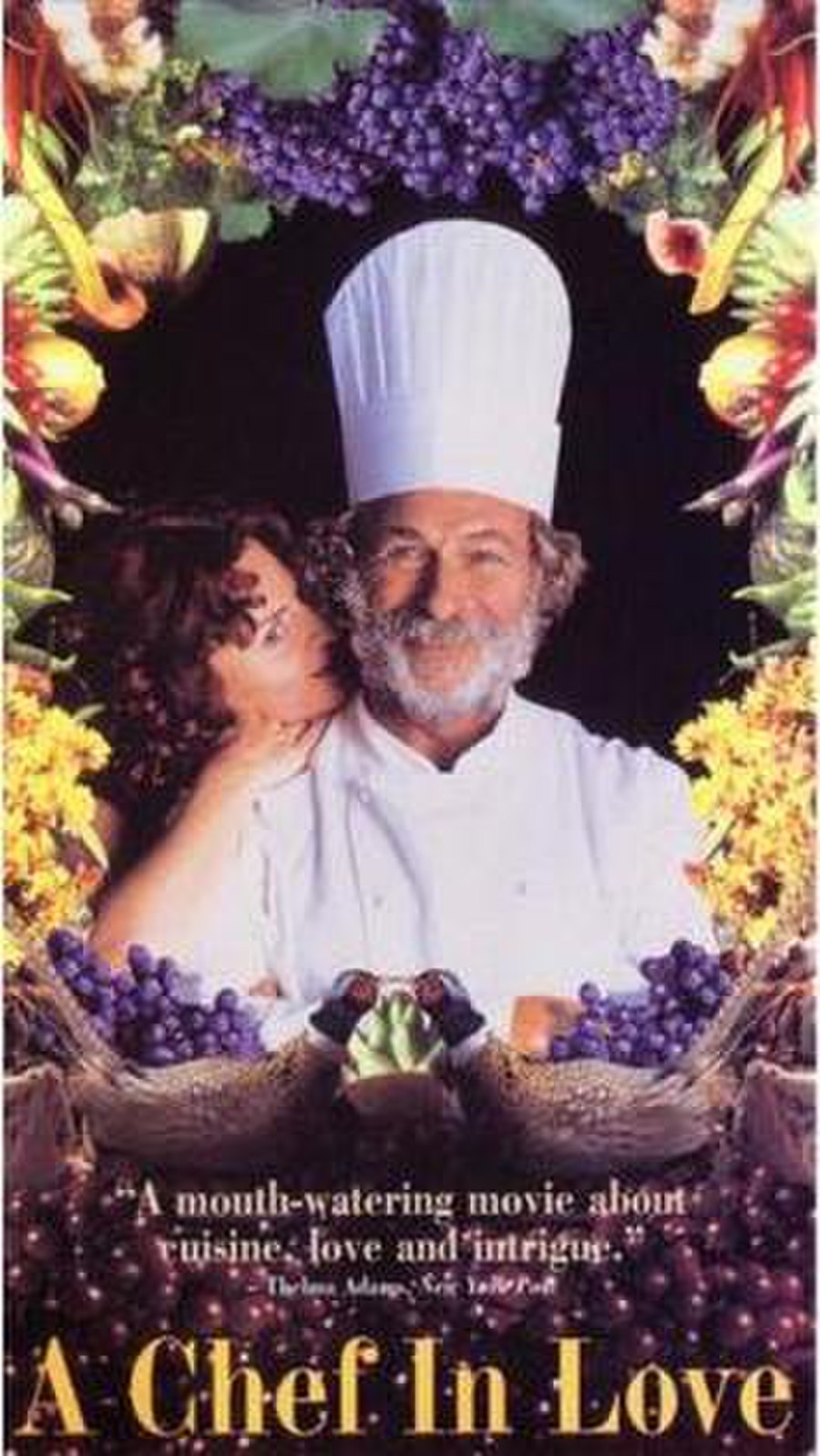 The film tells the story of Pascal Ichak, a French opera singer and chef living in Georgia, who opens a restaurant. It also shows the life in Georgia in the beginning of the 20th century, including its short period of independence (see Democratic Republic of Georgia). After the Bolshevik coup attempt of Georgia (1920), the chef refuses to emigrate and endures the brutalities of the new regime.