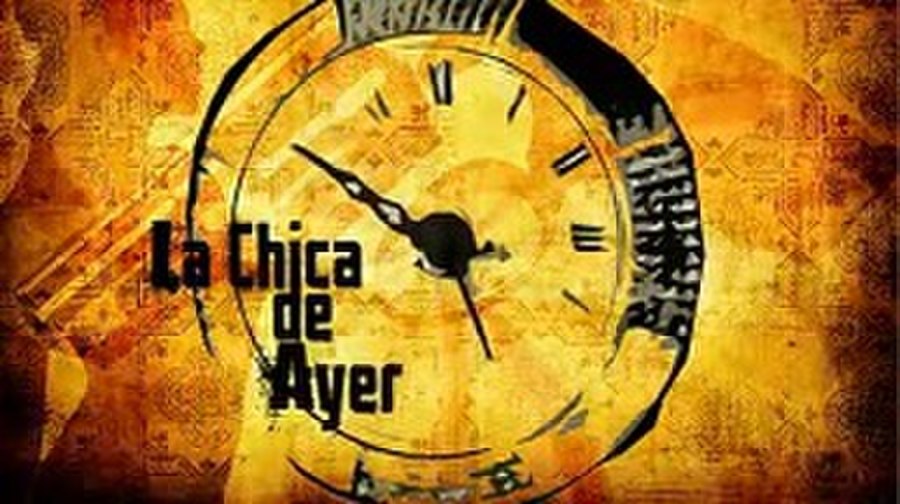 La Chica de Ayer (English: The Girl from Yesterday) is a Spanish television series which first aired on the channel Antena 3 between 26 April and 14 June 2009. A detective show, it is based on the British series Life on Mars which features a policeman suddenly transported back to 1973. The Spanish version of the show is set four years later, in 1977, and takes its name from the Spanish song "La Chica de Ayer" by Nacha Pop in a similar manner to the British version which was named after the David Bowie song "Life on Mars?". It features Ernesto Alterio in the role of Samuel Santos, a modern-day police officer who finds himself in 1977 post-Franco Spain under the command of Quin Gallardo (Antonio Garrido), a tough old-school policeman contemptuous of his modern methods.