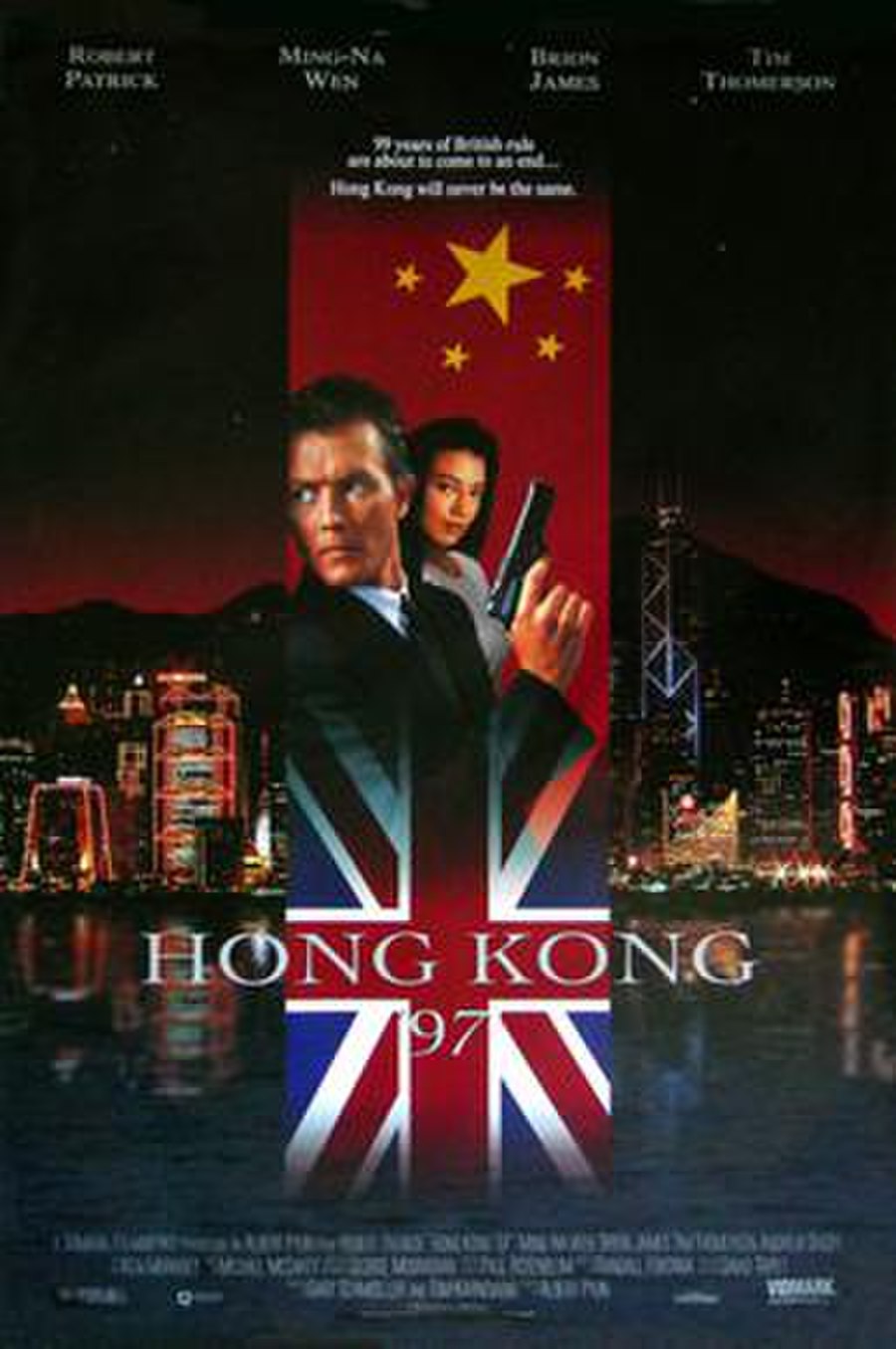 Hong Kong '97 is a 1994 political action thriller film directed by Albert Pyun starring Robert Patrick, Brion James and Tim Thomerson. The story revolves around the transfer of sovereignty over Hong Kong from the United Kingdom to the People's Republic of China. An assassin kills several high-ranking Chinese officials and must get out of the country quickly before he himself is murdered.

On June 30, 1997, assassin Reginald "Reg" Cameron enters a club and assassinates a high ranking Chinese Military General Wu. Fearing revenge against him, several friends and colleagues urge him to flee Hong Kong. To add to the troubles, at midnight, the Chinese army will begin to enter the city as British rule expires on July 1st. He must escape to avoid any further attempts on his life.