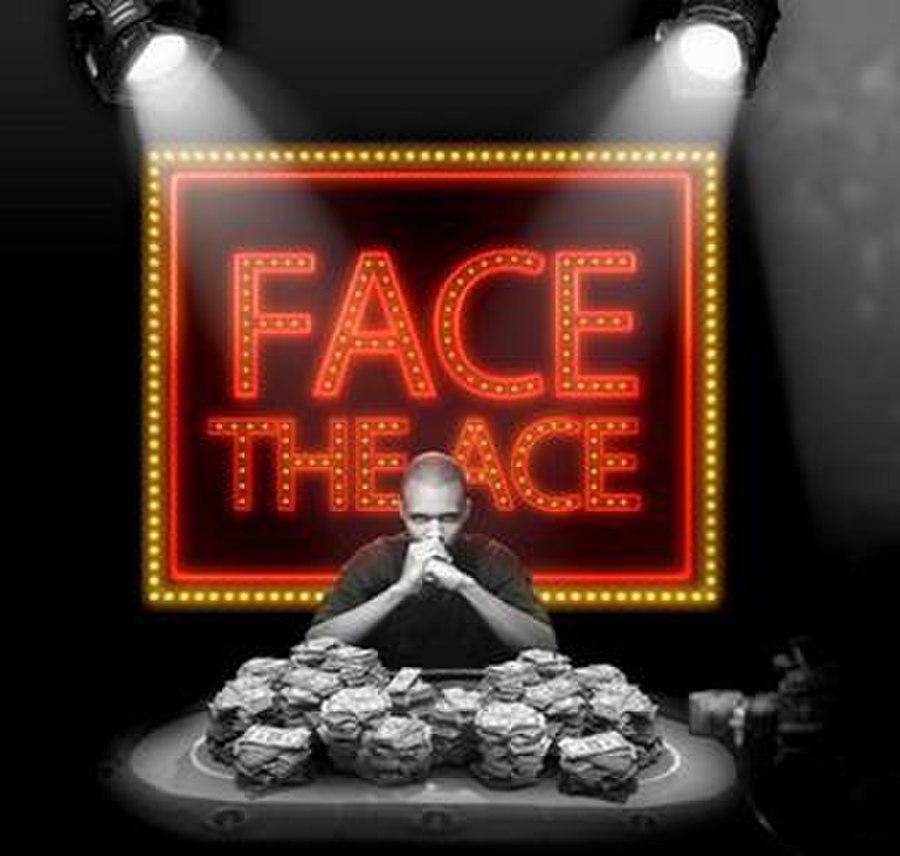 Face the Ace was a poker-themed game show on NBC, first airing August 1, 2009. The show was hosted by Steve Schirripa (The Sopranos) along with hostess/spokesmodel Megan Abrigo and featured the commentary of Ali Nejad, who also served in the same capacity for NBC’s Poker After Dark. The show’s primary sponsor was Full Tilt Poker, which supplied the contestants and the professional poker players (“aces”) against whom they competed.