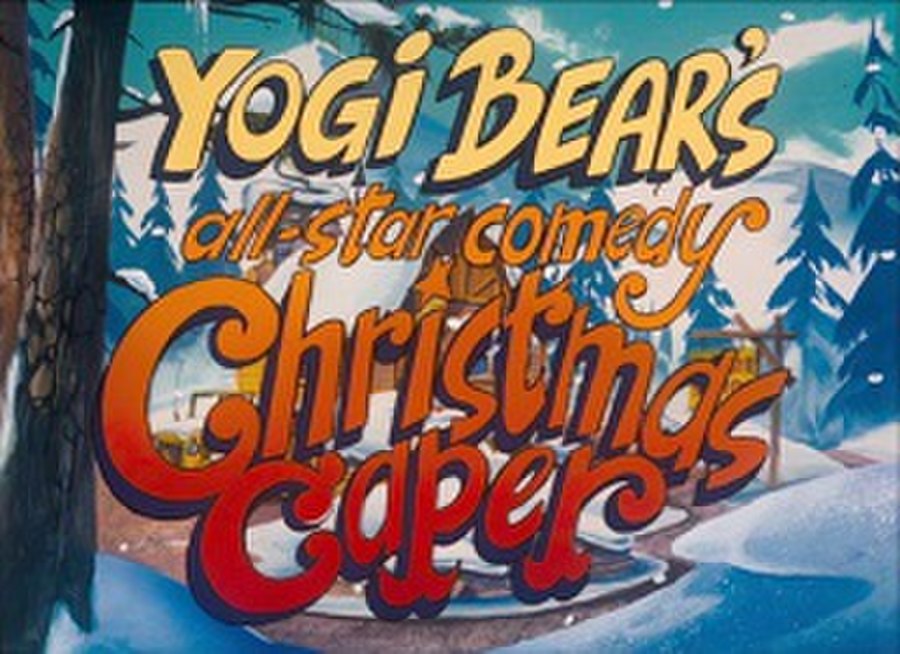 Yogi Bear's All Star Comedy Christmas Caper is a 1982 animated Christmas television special starring Yogi Bear. It is the third and final Yogi Christmas special. Produced by Hanna-Barbera, it first aired on on CBS. Along with Yogi's traditional cast, the characters also met up with many other Hanna-Barbera characters, including Magilla Gorilla and Fred Flintstone.

Huckleberry Hound brings his friends Hokey Wolf, Snagglepuss, Quick Draw McGraw, Augie Doggie and Doggie Daddy, and Snooper and Blabber with him to visit Jellystone Park for Christmas and they discover Yogi Bear and Boo-Boo have escaped from Jellystone and hidden out in a department store, where Yogi is posing as a Santa Claus. Along the way, he helps a little girl named Judy Jones rediscover her faith in Christmas when her father, a billionaire named J. Wellington Jones, is too busy for her. Yogi says that many parents have to work hard to support their kids, and since her father is not home, Yogi and Boo-Boo propose escorting Judy through the city to bring her to her dad. Ranger Smith and the others look for Yogi when they learn he and Boo-Boo are in the city. Yogi reunites with his friends, who help to look for Judy's father.