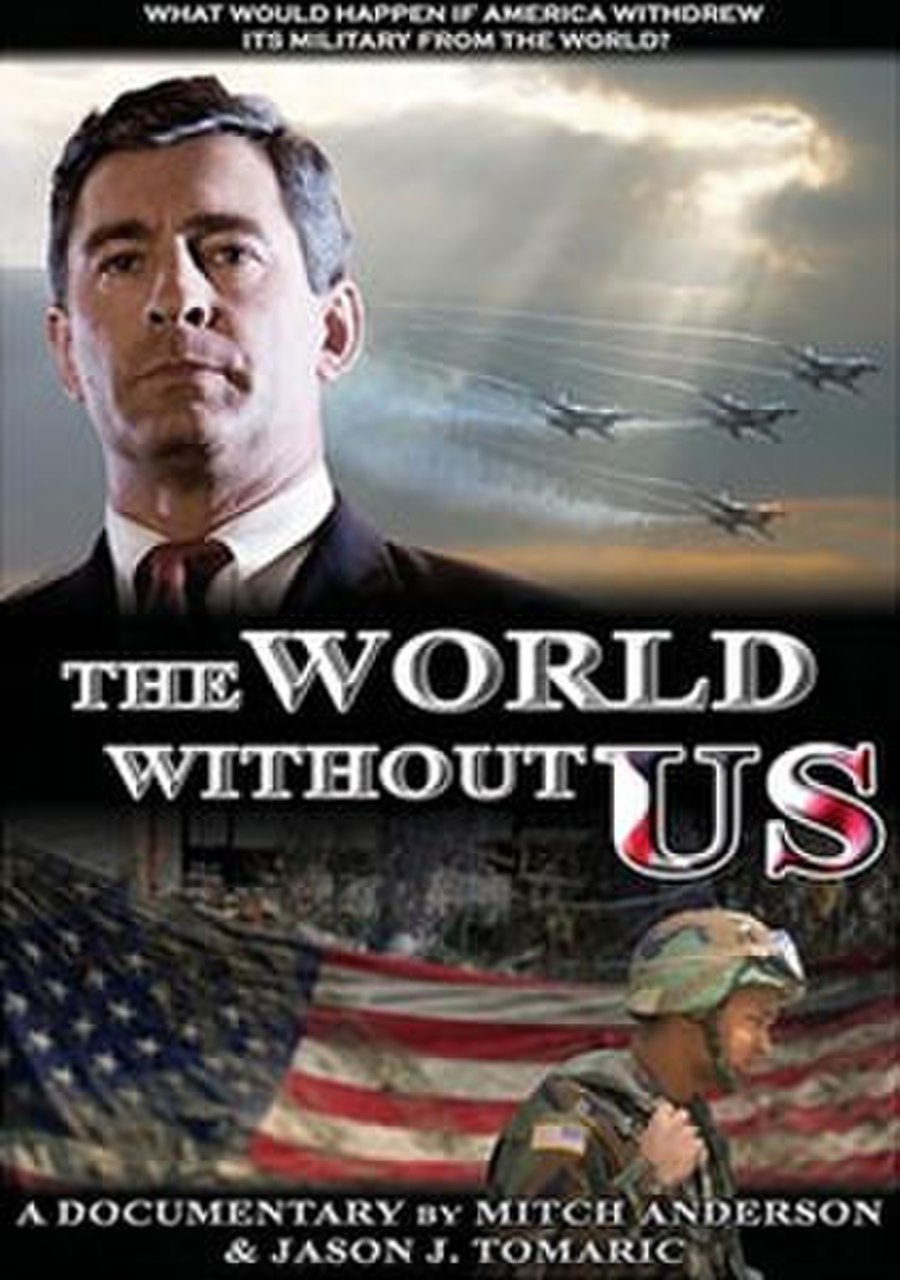 The World Without US is a 2008 documentary film created by Mitch Anderson and Jason J. Tomaric. Released in 2008, the documentary explores what might happen if the United States were to leave the international arena, rescind its global reach and become an isolationist nation for the first time since the early 20th century.