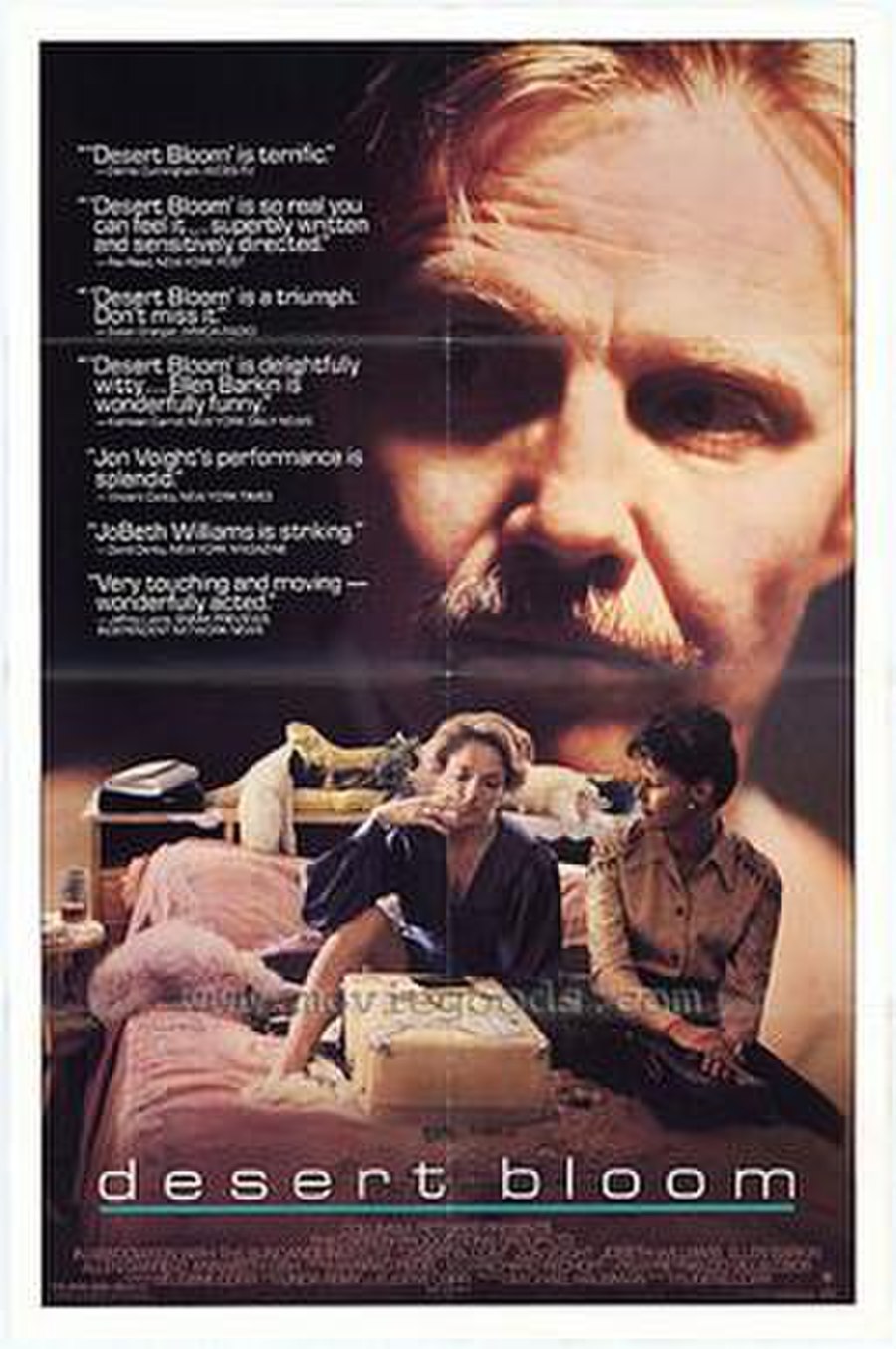 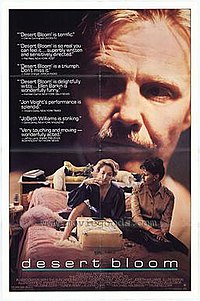 Desert Bloom is a 1986 American drama film directed by Eugene Corr and starring an ensemble cast led by Jon Voight and JoBeth Williams. It was screened in the Un Certain Regard section at the 1986 Cannes Film Festival and funded through the Sundance Film Festival Institute.

World War II has not been over for long. Jack Chismore, a veteran suffering from PTSD runs a gas station in Las Vegas, Nevada.