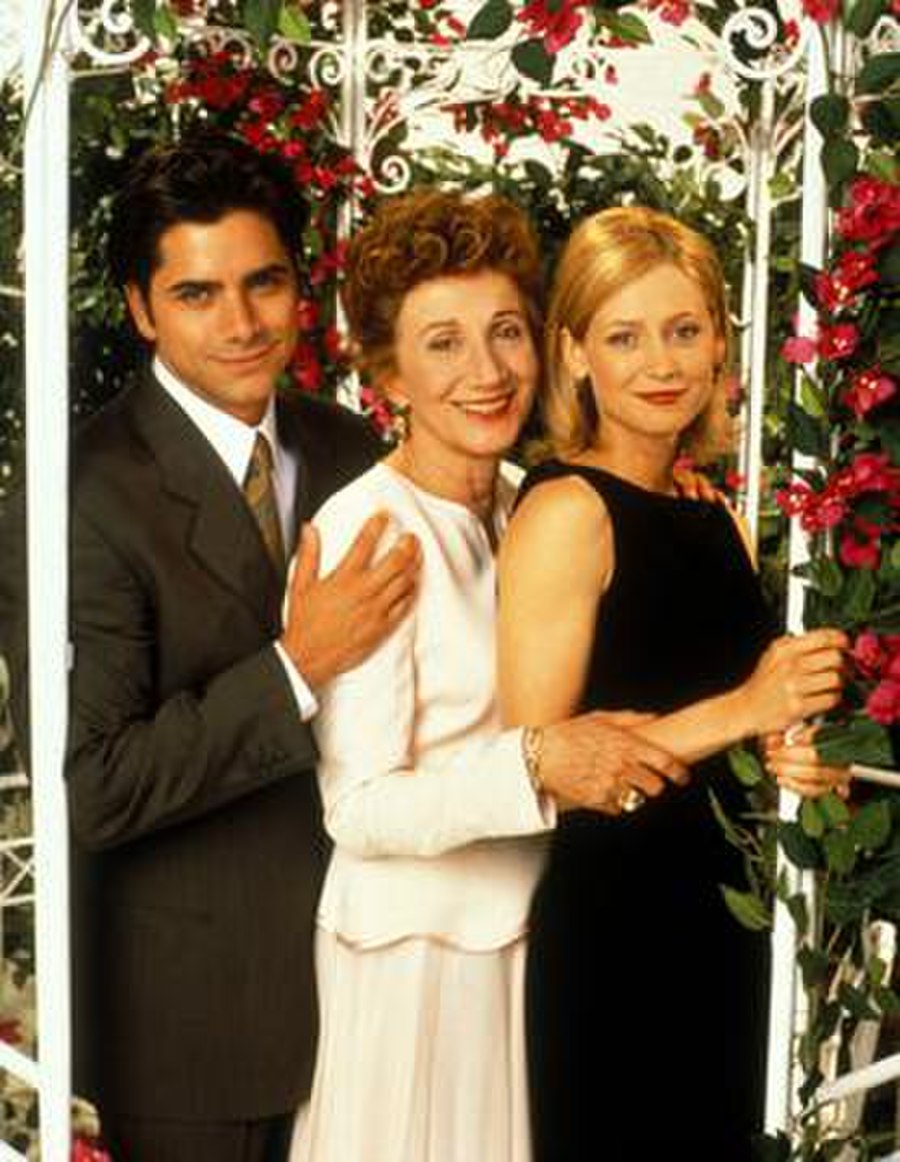 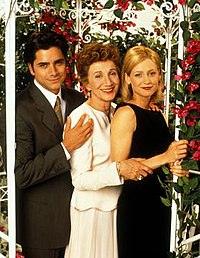 A Match Made in Heaven is a 1997 television film inspired by actual events. It is about a dying widow who plays matchmaker to her 32-year-old unmarried son and sets him up with a nurse that she meets. The film stars Olympia Dukakis, John Stamos and Kelly Rowan.

Thomas "Tom" Rosner (Stamos) is a successful lawyer and happens to be a good catch. However, his unmarried state is the greatest sorrow of his mother, Helen (Dukakis), who is a cancer patient.