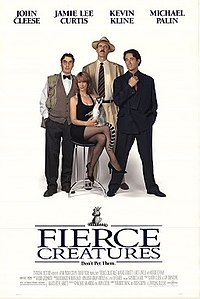 Willa Weston arrives in Atlanta to take a high-ranking position in a company recently acquired by Octopus Inc.'s owner, Rod McCain. But Rod informs her that he has already sold the company where she was to work. Willa then agrees to run another recent acquisition, Marwood Zoo, in an attempt to create a business model that can be used for multiple zoos in the future. Rod McCain's son Vincent, who feels an unreciprocated attraction to Willa, announces that he will join her at the zoo.