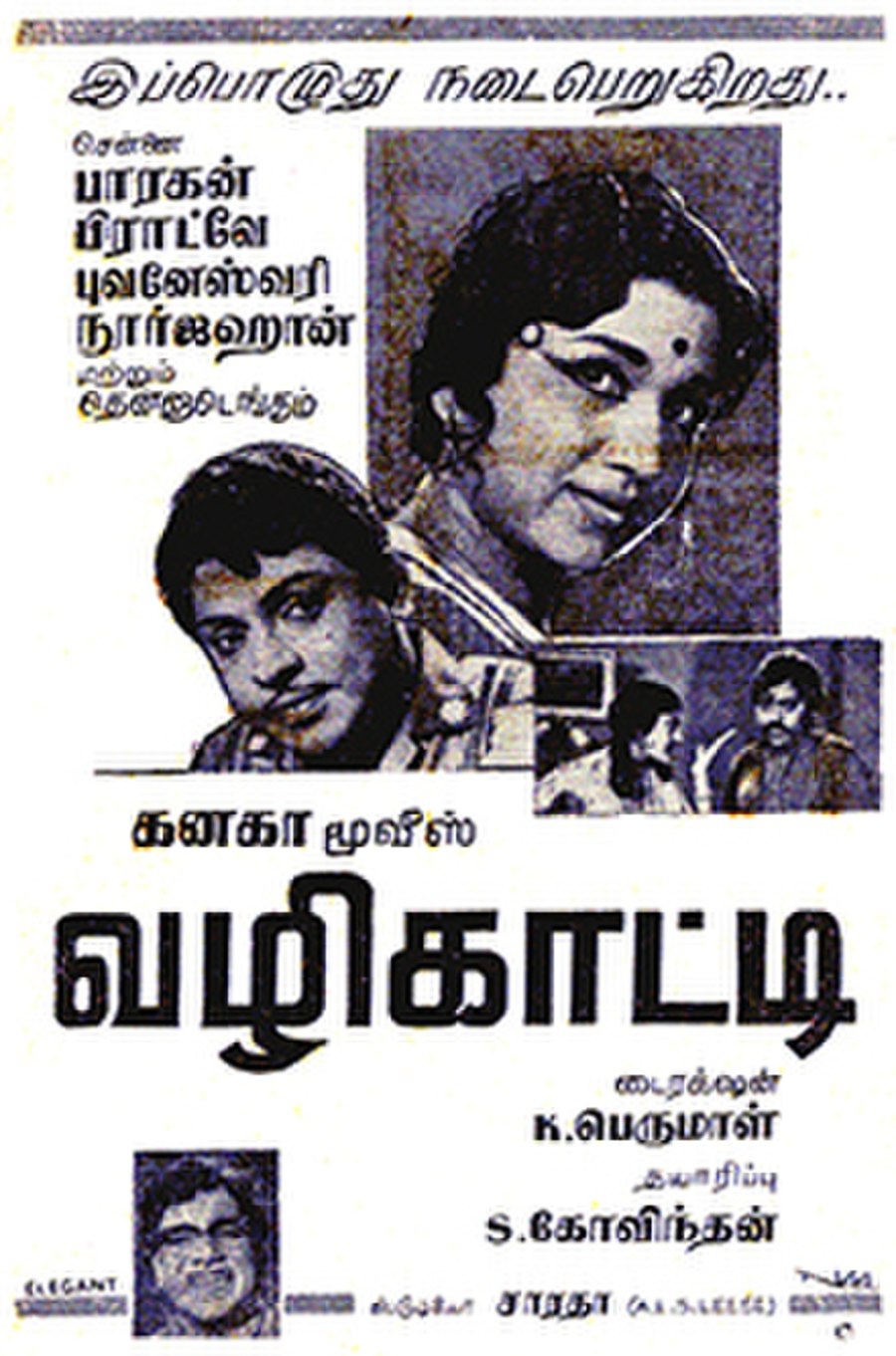 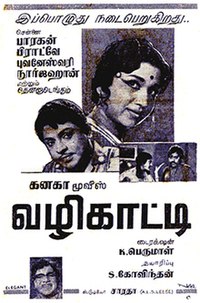 A domestic servant (S. S. Rajendran) is forced by his wealthy master to marry his modern daughter (Rajasree) to avoid an awkward situation. The girl refuses to treat her former servant as her husband. He then conspires with a nurse (C. R. Vijayakumari) and feigns to make love to her to create jealousy in his wife. It works and finally the husband and wife rejoin happily.