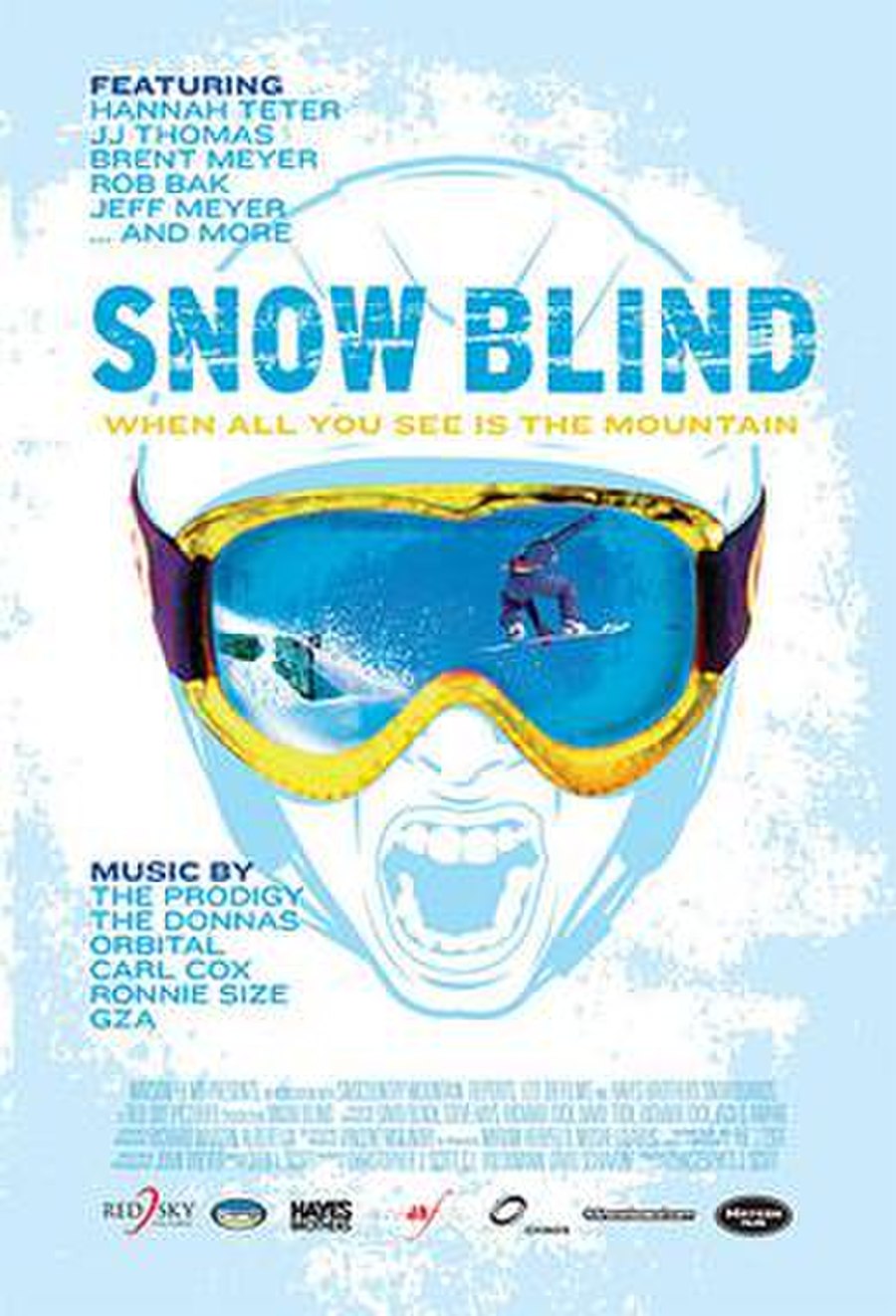 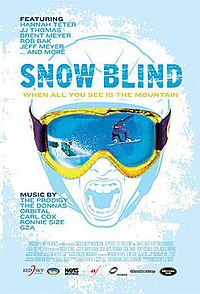 Snow Blind is a 2006 documentary film about the history, culture, and lifestyle of snowboarding. Shot over the season of 2004–2005, the film covers the origins of snowboarding, the evolution of it into an Olympic sport and the passionate participants, thrill seekers and competitors.

The film is segmented into six major thematic sections: