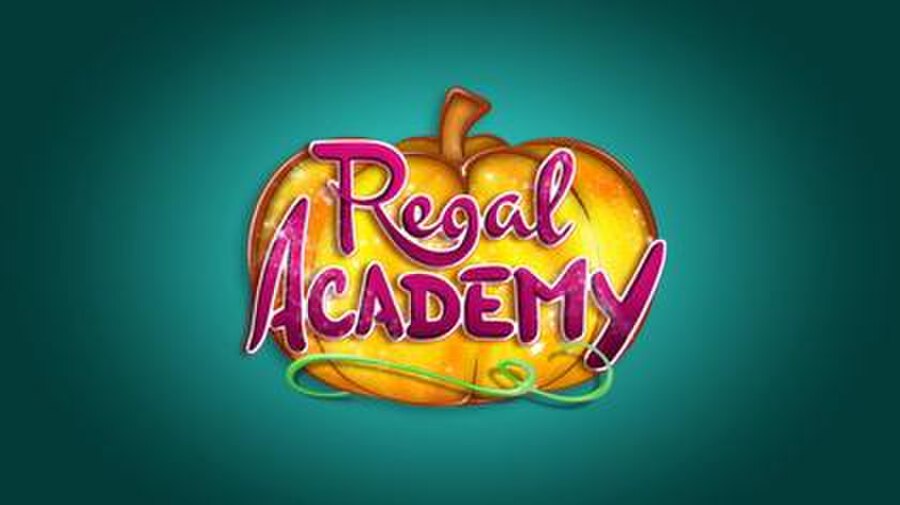 Regal Academy is an Italian animated series co-created by Iginio Straffi and Joanne Lee. The series was produced by the Rainbow studio, which is co-owned by Straffi and Viacom. Viacom's Nickelodeon channels broadcast Regal Academy worldwide, while Rai YoYo aired the series in Italy. It premiered on Rai YoYo on May 22, 2016, and on Nickelodeon U.S. on August 13, 2016.

The series follows Rose, a teenage girl from Earth who discovers a key that leads to FairyTale Land, where fairy tales come to life. She ends up at a school called Regal Academy, where students learn how to become heroes. Rose finds out that she is the granddaughter of the school's headmistress Cinderella. Rose decides to enroll at Regal Academy and learn how to use magic while having adventures with her friends.