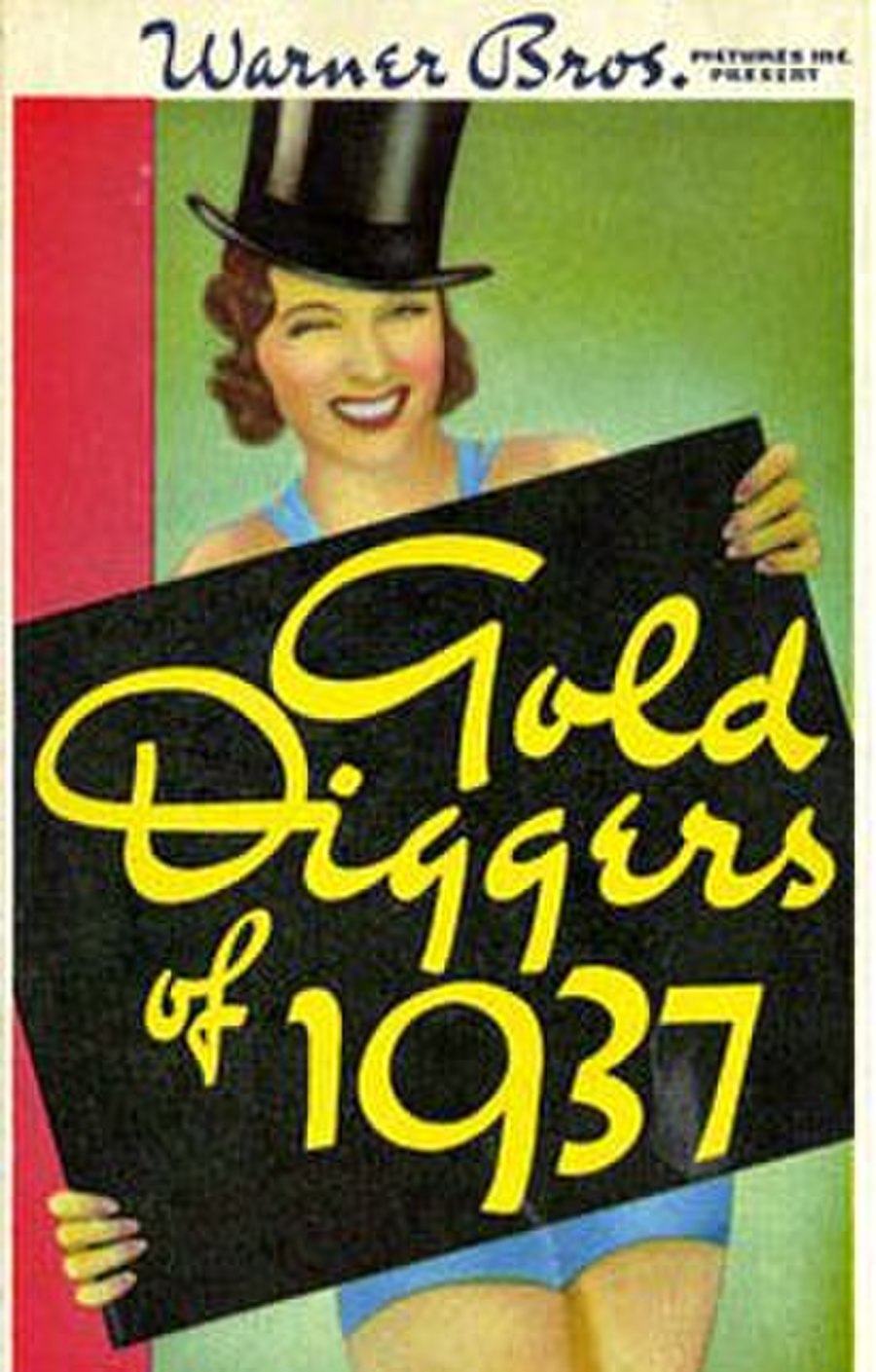 Gold Diggers of 1937 is a Warner Bros. movie musical directed by Lloyd Bacon with musical numbers created and directed by Busby Berkeley. The film stars Dick Powell and Joan Blondell, who were married at the time, with Glenda Farrell and Victor Moore.

Meek, aging, hypochondriac stage producer J.J. Hobart (Victor Moore), who always thinks he is about to die, is going to mount a new show, but his partners Morty Wethered (Osgood Perkins) and Tom Hugo (Charles D. Brown) lost the money for the show in the stock market. On the advice of chorus girl Genevieve Larkin (Glenda Farrell), they insure J.J. for a million dollars, so that when he dies, they will have the money they need to produce the show. Genevieve's friend, ex-chorus girl Norma Perry (Joan Blondell) is sweet on insurance salesman Rosmer "Rossi" Peek (Dick Powell), and he writes the policy.