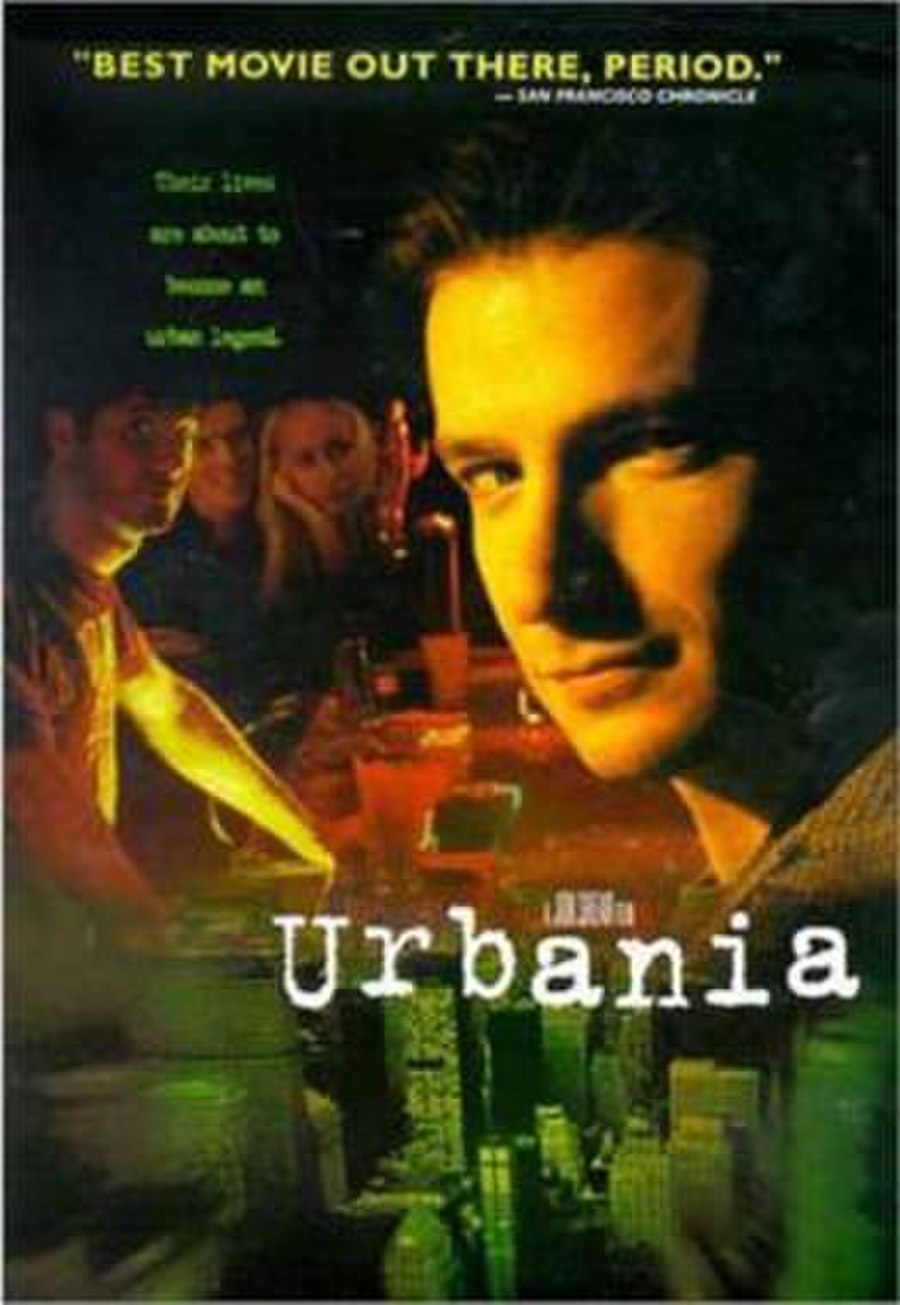 Urbania is a 2000 independent drama film based on the play Urban Folk Tales. It was nominated for the Grand Jury Prize at the 2000 Sundance Film Festival, then played the Toronto International Film Festival, the Seattle Film Festival, and a number of LGBT film festivals, winning a total of 6 "Best Film" awards. It was released by Lionsgate and was named "One of the Year's Best Films" in over 35 publications including the Los Angeles Times, Time Out, the Chicago Tribune, and the San Francisco Chronicle.