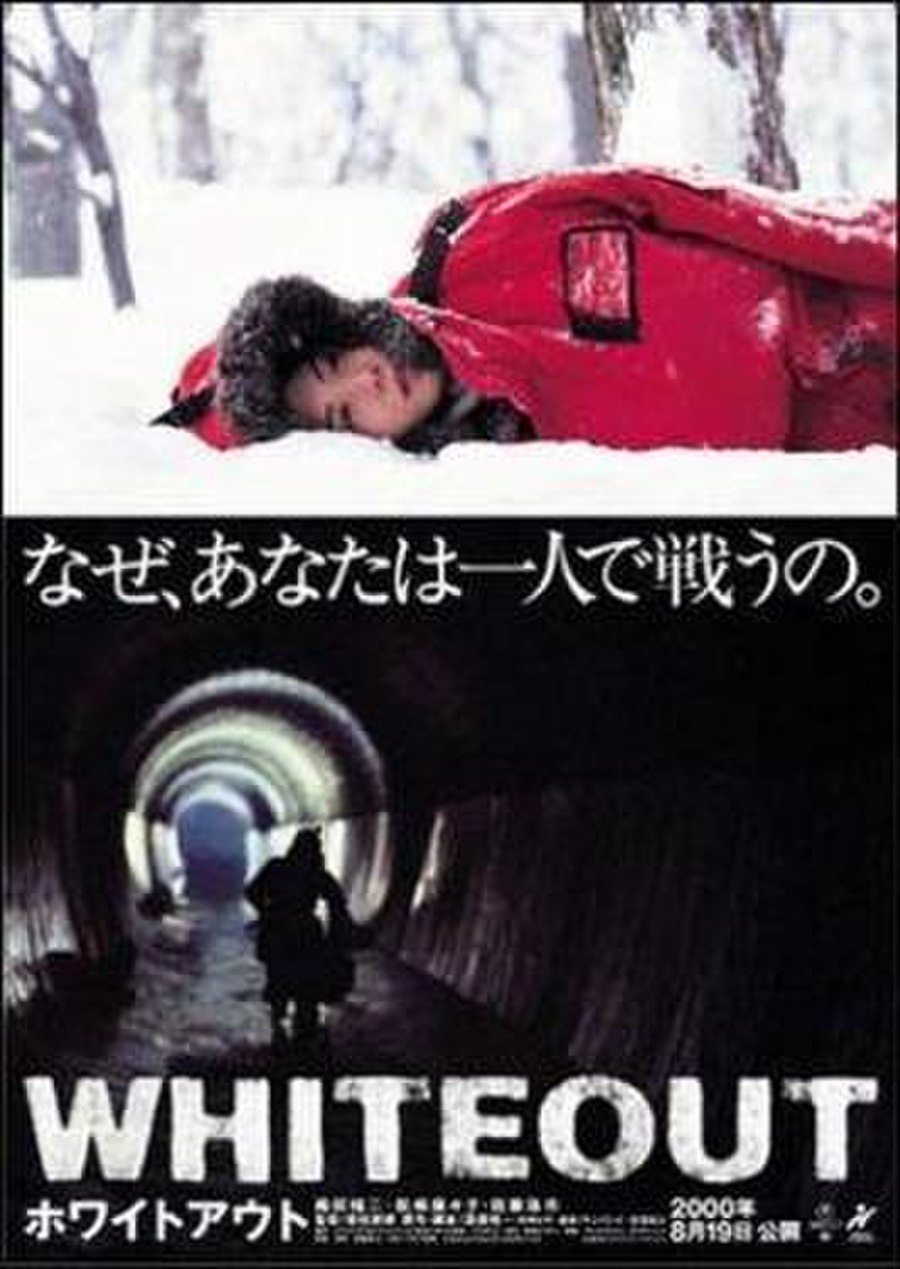 is a 2000 Japanese film about a one-man fight against a terrorist attack at a dam in Japan, starring Yūji Oda (織田裕二) and Nanako Matsushima (松嶋菜々子). It is a Die Hard-style movie made in Japan.

It was an ordinary rescue mission for dam controller Togashi Teruo (Yūji Oda) and his colleague Yoshioka Kazushi as they set out to assist a few climbers who met an unexpected blizzard near the Okutowa Dam. Unfortunately, Yoshioka was injured while helping the others and Togashi had no choice but to seek help alone. Things got worse when WHITEOUT - a meteorological phenomenon – appeared and Togashi lost his best friend forever.