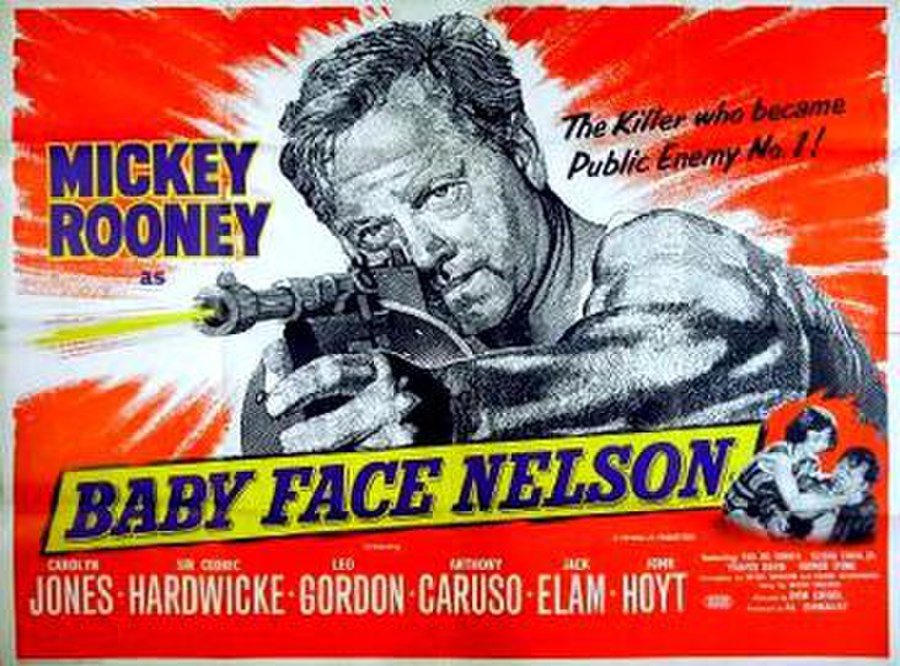 Chicago mob boss Rocca manages to get Lester Gillis sprung from jail in Joliet. His motive is to have Gillis kill a labor organizer, but Gillis refuses, preferring to work with Rocca's gang on robberies instead. He meets mob moll Sue Nelson and they start a relationship. He is relaxing, alone in his hotel room, when cops burst in, finding a gun Rocca has planted to frame Gillis for the labor leader's murder. Gillis vows revenge, escapes from the cops with Sue's help, then guns down Rocca and two henchmen. He adopts Sue's surname as an alias.