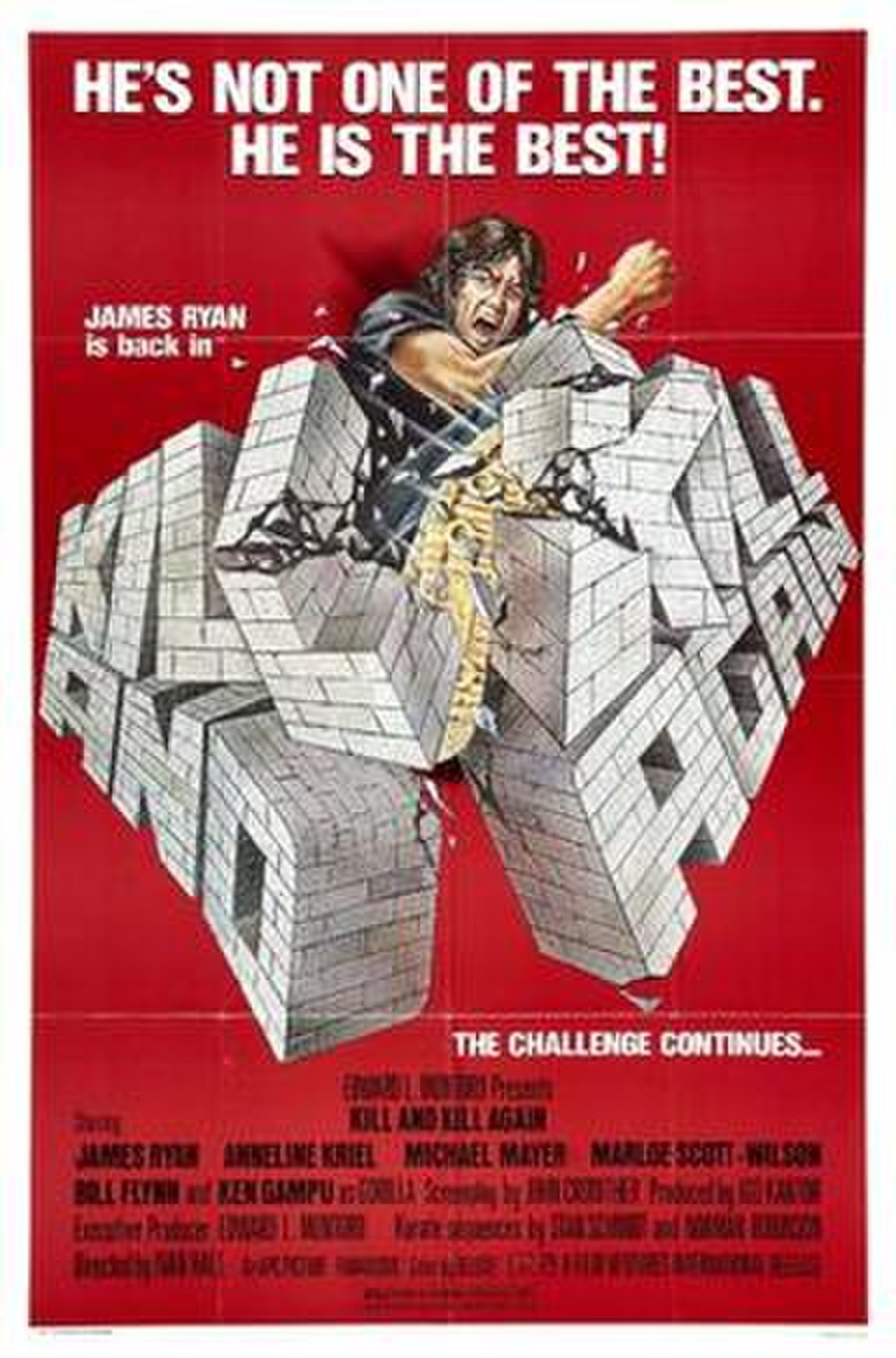 Kill and Kill Again is a 1981 action film directed by Ivan Hall. The film stars James Ryan as Steve Chase who is hired to save the scientist Horatio Kane, who has been kidnapped by the scientist Marduk. Chase gathers together a team of mercenaries who find their way to the villain's stronghold and then find themselves fighting for their lives as they are captured.

Martial arts champion Steve Chase is hired by Kandy Kane to rescue her father, Dr. Horatio Kane, who had accidentally discovered a mind-control drug while researching potatoes as an energy source. The government offers Steve $2 million to find him, but he gets $5 million and is allowed to select his own team. He recruits four of his old friends: a mystic known as the Fly, a reclusive former martial arts champ named Gypsy Billy, a large former wrestler named Gorilla, and a crazy redneck called Hot Dog.