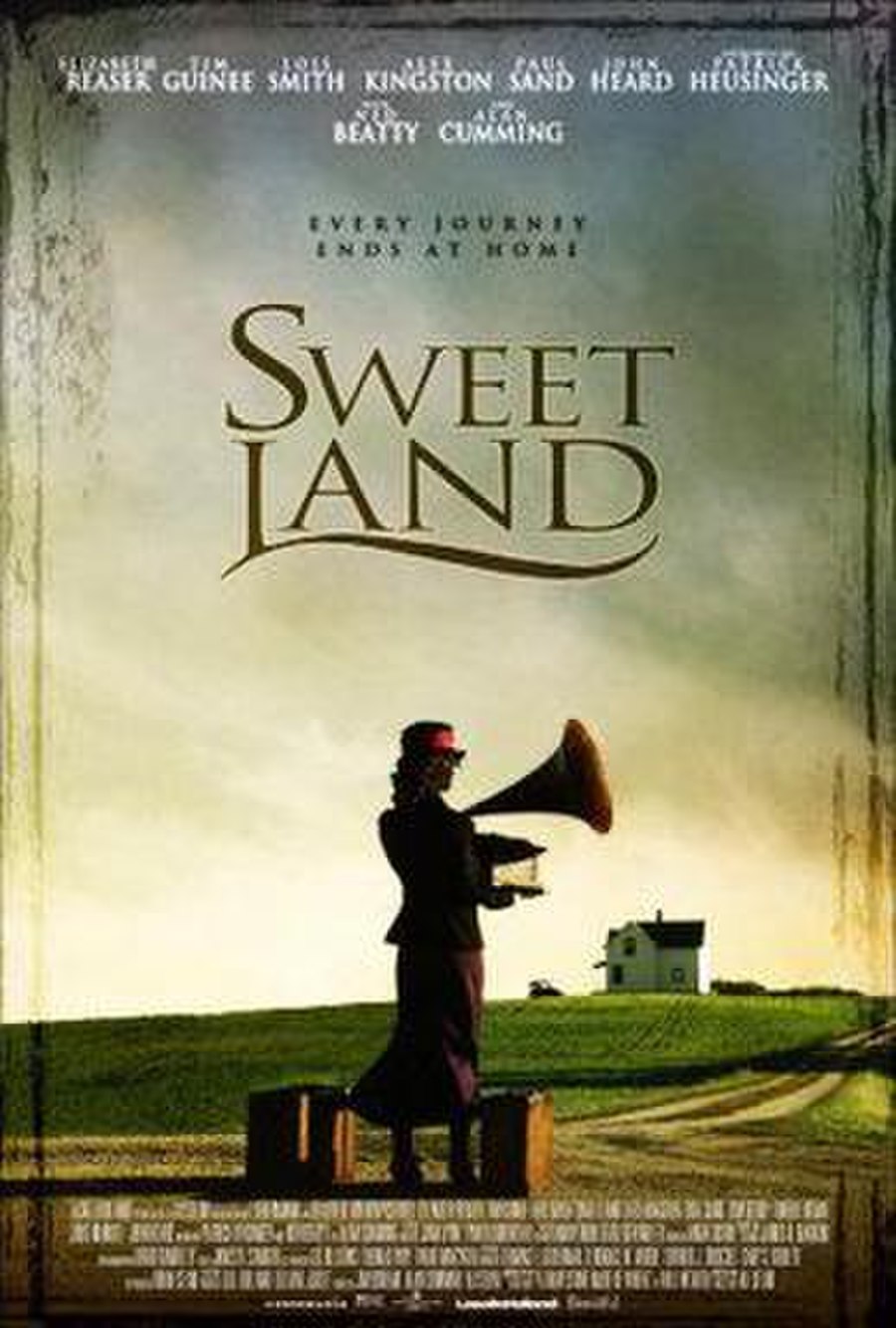 In the aftermath of World War I, Inge Altenberg (Elizabeth Reaser), an orphan from Snåsa, Norway, arrives in America to a very cold reception. The parents of immigrant farmer Olaf Torvik (Tim Guinee) remain in Norway, where they met her. Dialogue reveals that the four of them have worked out an agreement that allowed her to emigrate to America for the purpose of marrying Olaf. The Minnesota farming village of Audubon, in which her intended husband lives, is horrified to learn that she is a German immigrant with no papers. To make matters worse, she has accidentally obtained membership papers for the American Socialist Party. Scandalized, both the town's Lutheran minister and the county clerk refuse to marry them.