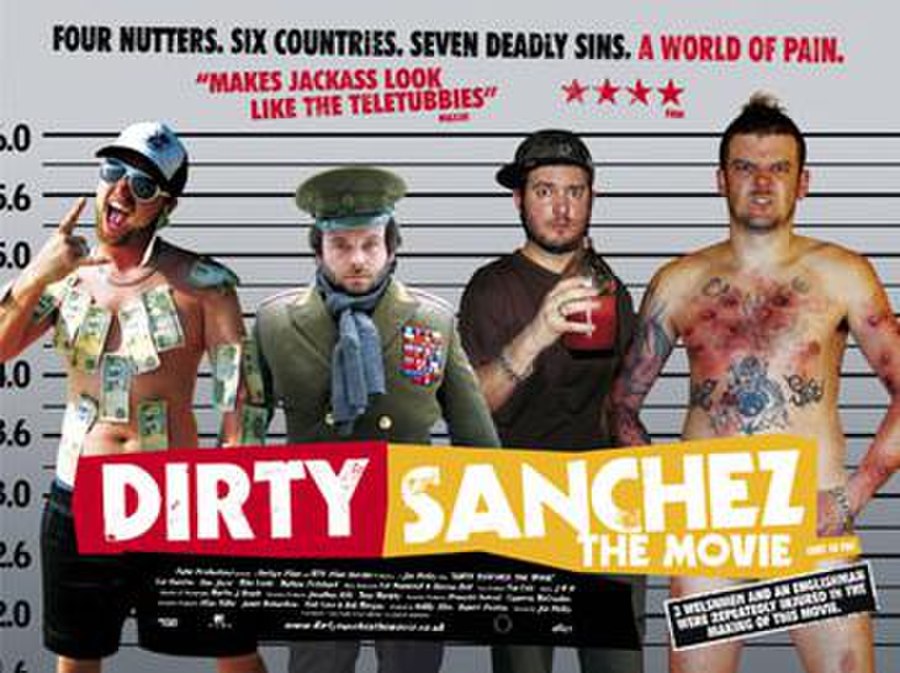 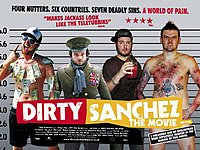 Dirty Sanchez was a British stunt and prank TV series featuring a group of three Welshmen and one Englishman harming themselves, and each other, through dangerous stunts. It was known as Sanchez Boys and Team Sanchez in the U.S. The performers are Matthew Pritchard, Lee Dainton, Michael Locke (aka Pancho) and Dan Joyce, and were originally based in Newport, South Wales, but later series of the show take place elsewhere in the United Kingdom and the world. Pritchard and Locke also starred as the Pain Men in Channel 4's Balls of Steel.