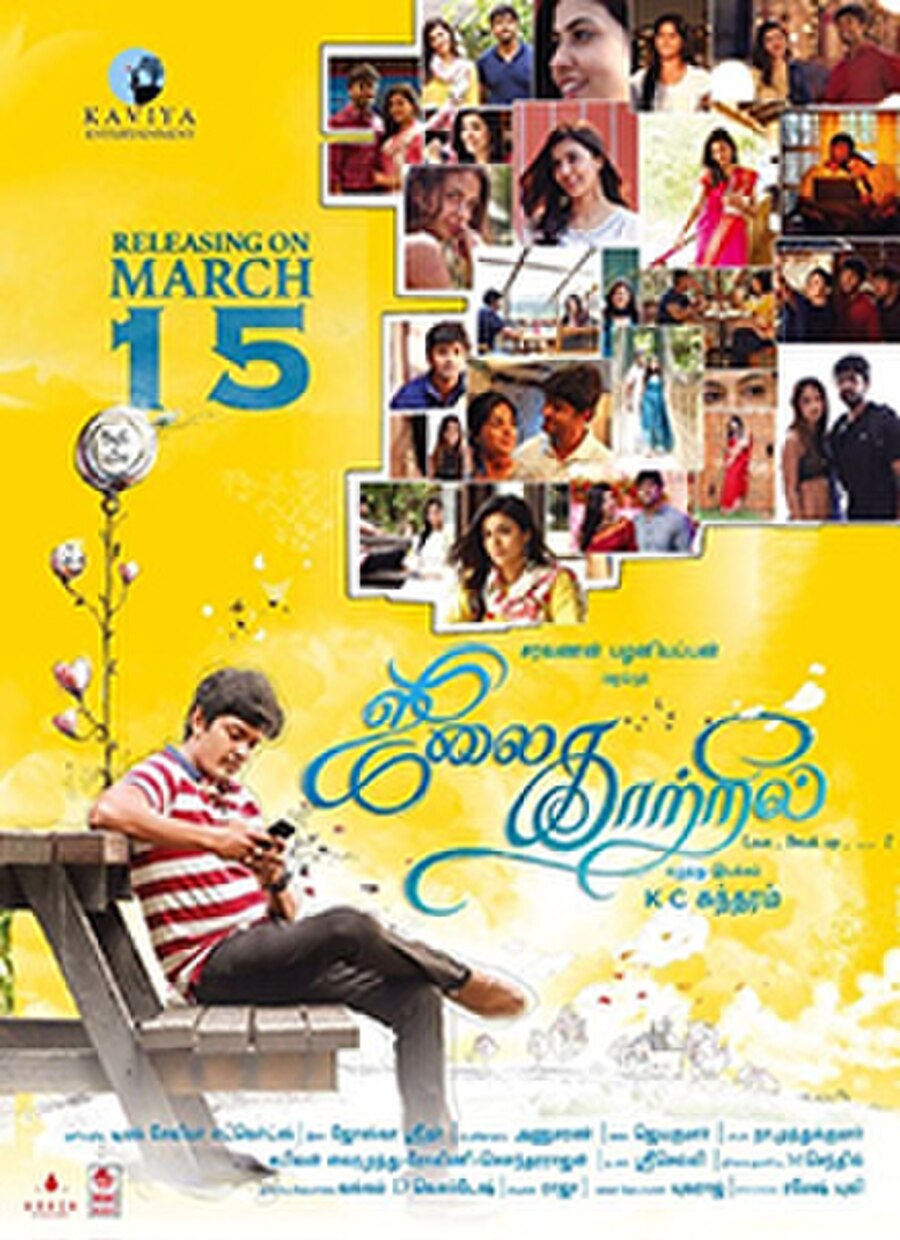 July Kaatril (English: In the wind of July) is a 2019 Indian Tamil language romantic comedy film written and directed by KC Sundaram on his directorial debut. The film stars Ananth Nag, Anju Kurian and Samyuktha Menon in the pivotal roles while Sathish and model Paloma Monnappa in the supportive roles. Joshua Sridhar composed music for the film while cinematography is handled by Demel Xavier Edwards.

This is the story of 3 people Rajeev, Shreya and Revathi. Rajeev dates Shreya for sometime without being deeply in love but eventually gets engaged to her. Just before their wedding, he meets Revathi and finds Revathi as the love of his life and so breaks up the engagement. Rajeev is now passionately in love with Revathi. Revathi being an independent and a no-nonsense woman who needs her space finds Rajeev over-imposing him on her and feels suffocated and breaks up with him. Now with all the three having had break-ups, the film is about how they move on.