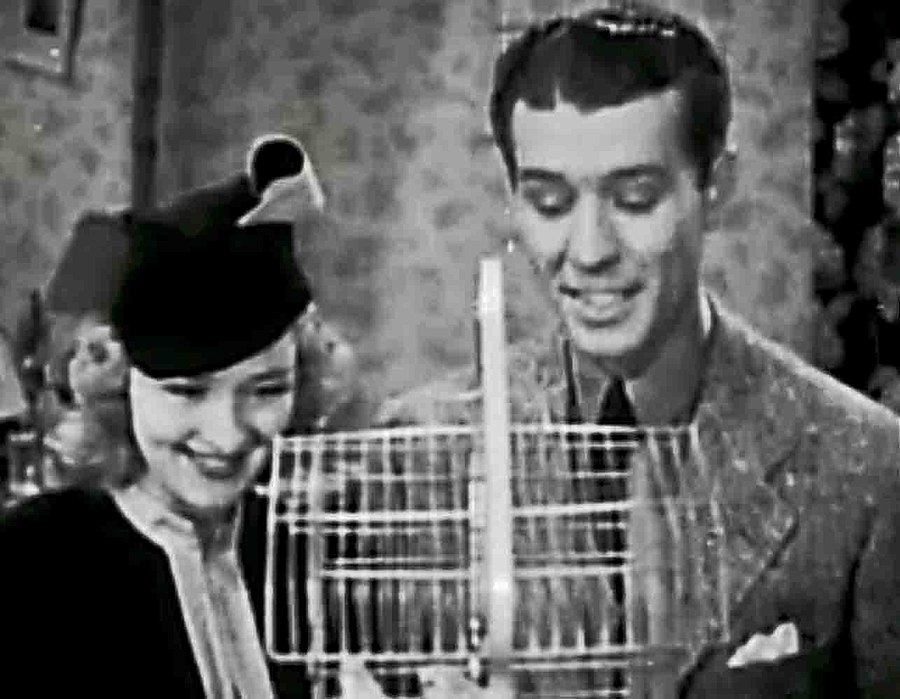 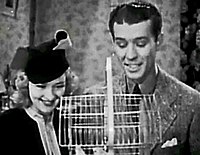 Youth on Parole is a 1937 American drama film directed by Phil Rosen and starring Marian Marsh and Gordon Oliver.

"Bobbie" Blake, (Marian Marsh), and Phillip Henderson, (Gordon Oliver), are complete strangers, looking in a jewelry store window, when a hood known as "The Sparkler", (Miles Mander), sets them up to take the rap, stashing some of the loot in their pockets, as the gang makes their getaway.