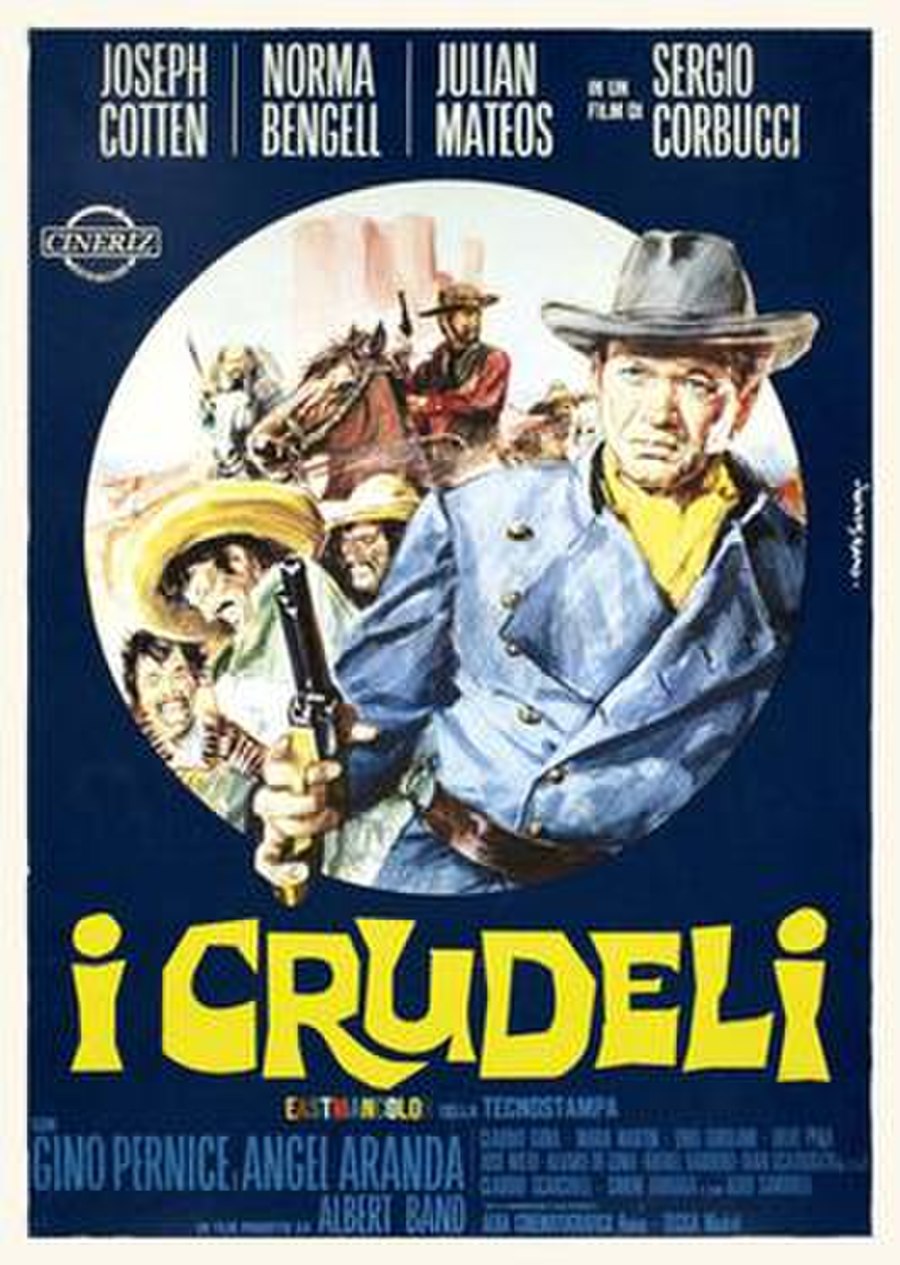 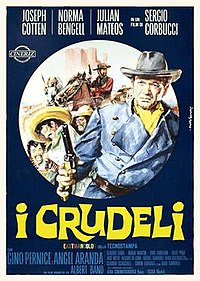 The Hellbenders is a 1967 Spaghetti Western directed by Sergio Corbucci.

Colonel Jonas is a fanatical and unrepentant Confederate who led a regiment called the Hellbenders in the recently ended Civil War. Similar to Edmond O'Brien's character in Rio Conchos, he is determined to reorganise the Southern Army and defeat the Union. With his sons Ben, greedy Nat, and rapist Jeff, he massacres Union soldiers transporting a consignment of banknotes and conceals the loot in a coffin supposedly belonging to a deceased Confederate officer, Captain Ambrose who was killed in the Battle of Nashville.