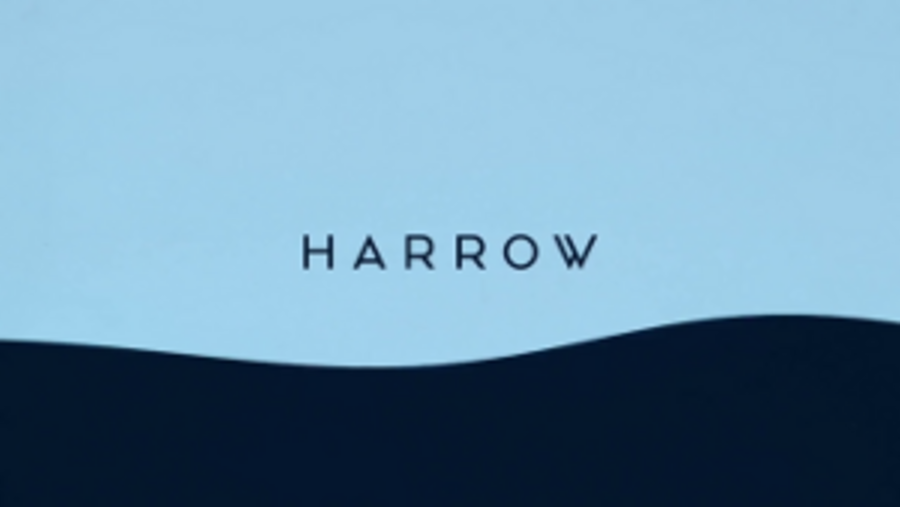 Harrow tells the story of Dr. Daniel Harrow, a forensic pathologist with a total disregard for authority. He has an unfailing empathy for the dead which helps him solve even the most bizarre of cases. Willing to bend every rule, he is determined to give victims a voice and reveal the truth behind what happened to them. Meanwhile, a terrible secret from his past threatens him, his family, and his career.