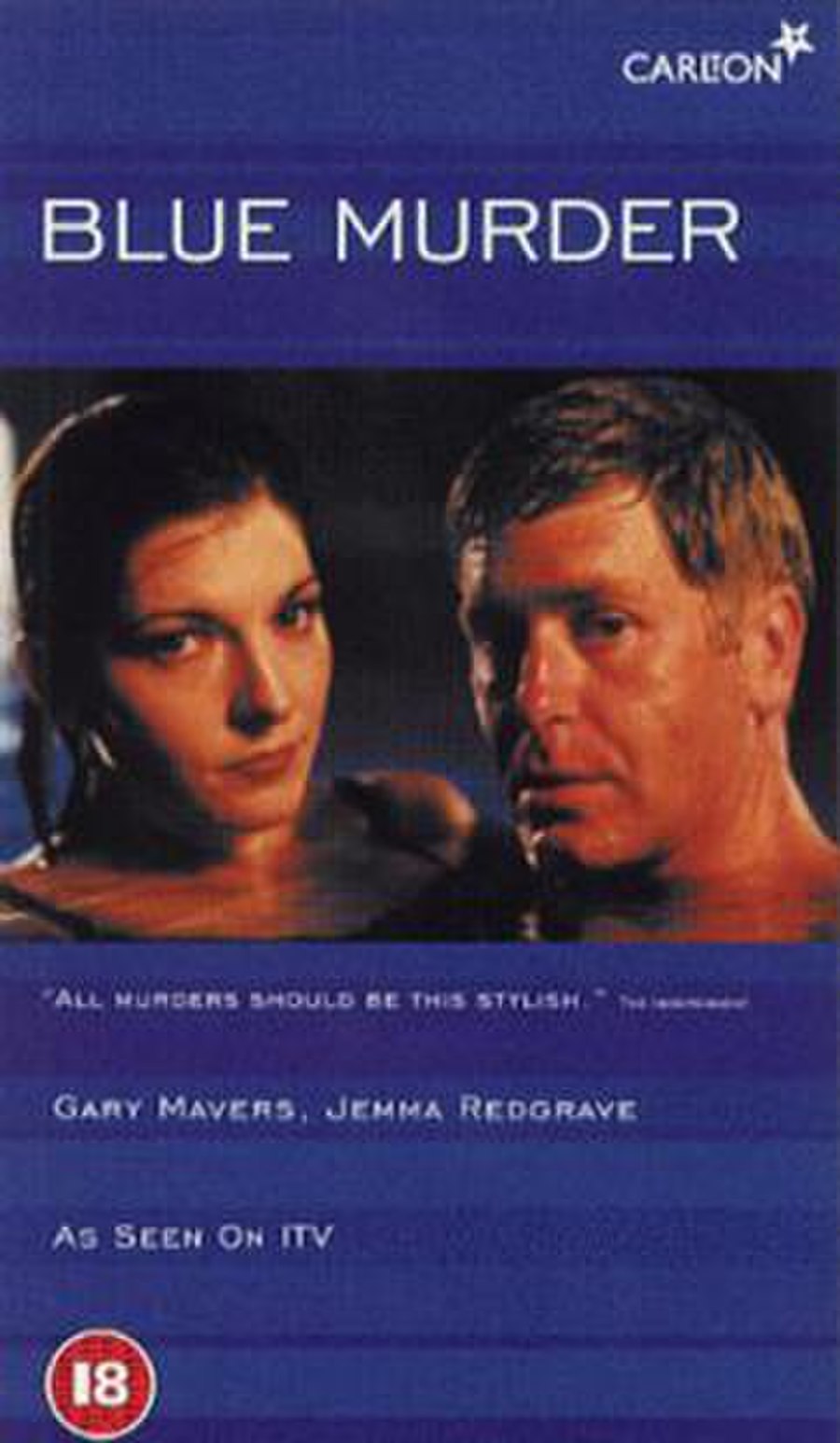 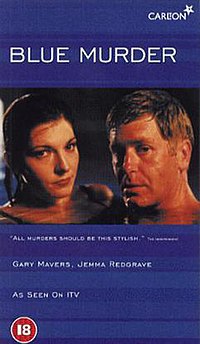 Blue Murder is a single British television crime drama film, written by Nick Collins, that first broadcast on ITV on 23 February 2000. The film follows Gale (Jemma Redgrave), a woman who plans to murder her husband with the help of her lover, Adam (Gary Mavers), who is also a police officer. The film was directed by Paul Unwin and drew 7.32million viewers on its original broadcast.

Gale (Jemma Redgrave) is trapped in a loveless marriage to a powerful and wealthy Ben (Tim Woodward). Tired of living under the thumb, she conspires with her lover Adam (Gary Mavers), with whom she has been having an affair, to plot the perfect murder. There is only one problem: Adam is a police officer. As he tries to talk Gale out of the ludicrous plan, he finds himself being drawn into her world of murder and betrayal. Convinced that Ben is a bully and a cheat, Adam and Gale work together to plot the murder. The deed is carried out, and to his relief, Adam's team are called to investigate. Adam is delighted when it appears that the team are nowhere close to identifying the killer– until his colleague Vanessa (Emma Cunniffe) makes a major breakthrough and finds a major discrepancy in Gale's version of events. And with a potential new witness coming forward, Gale's number appears to be up. But, as her fate appears to be sealed, Adam discovers she could possibly be involved in another murder.