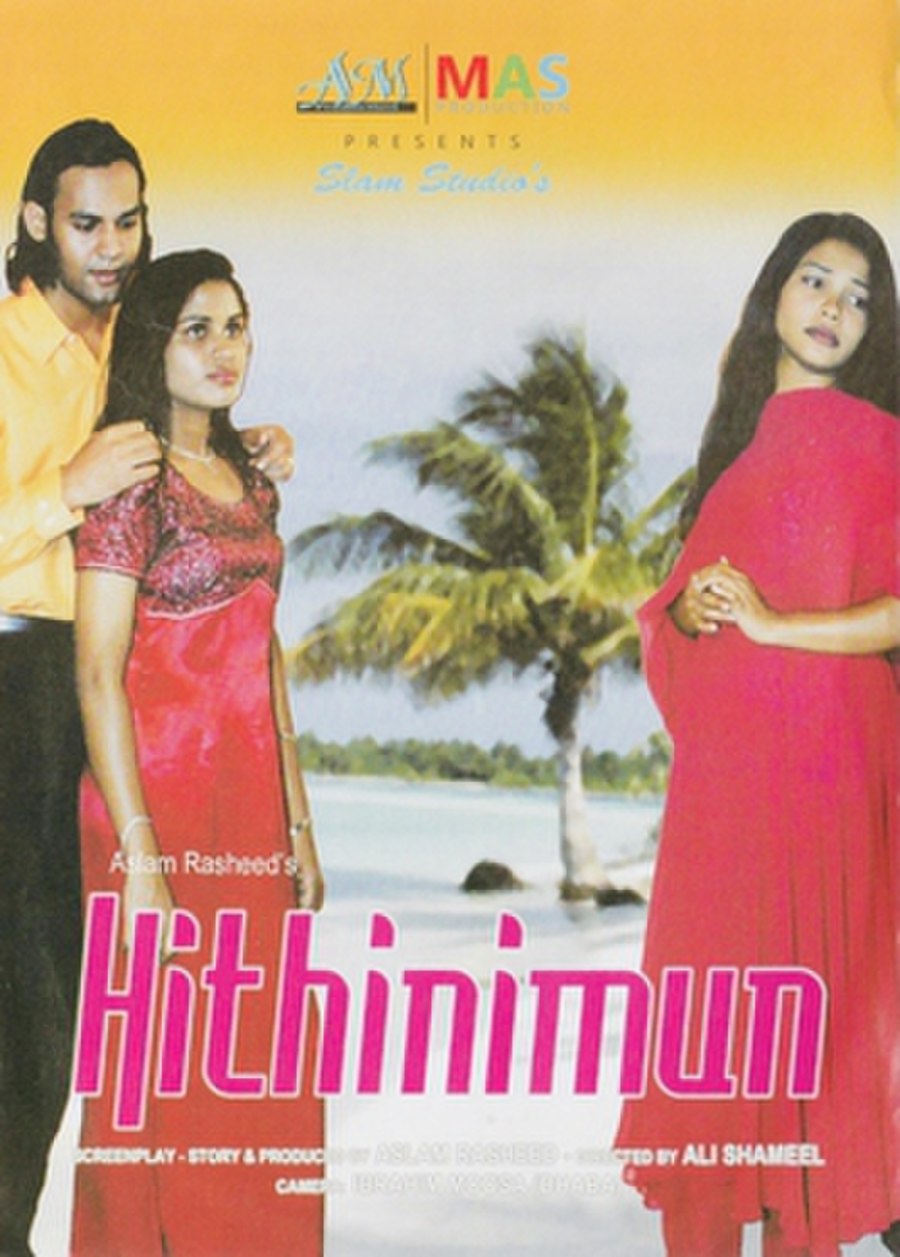 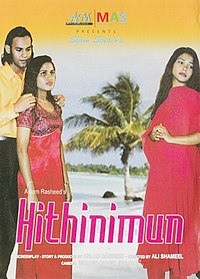 Junaid Ahmed (Mohamed Shavin), Shakeel (Hassan Afeef) and Nazima (Mariyam Nisha) are school graduates. Shakeel who is deeply in love with Nazima failed to propose to her when she discovers that Nazima is in a romantic relationship with Junaid. In order to attain higher studies and pursue a successful career, Junaid relocates to Male' where he works as the servant in the house with Khalid (Hassan Afeef) and his wife, Fareedha (Neena Saleem). While Khalid and Fareedha were abroad, Junaid meets Raniya (Sheereen Abdul Wahid) in a deliberate accident and shows off his fake status, impressing Raniya and her mother (Arifa Ibrahim). Meanwhile, Junaid receives a letter from Nazima informing about her pregnancy while requesting him to marry her urgently to conceal the truth from spreading.