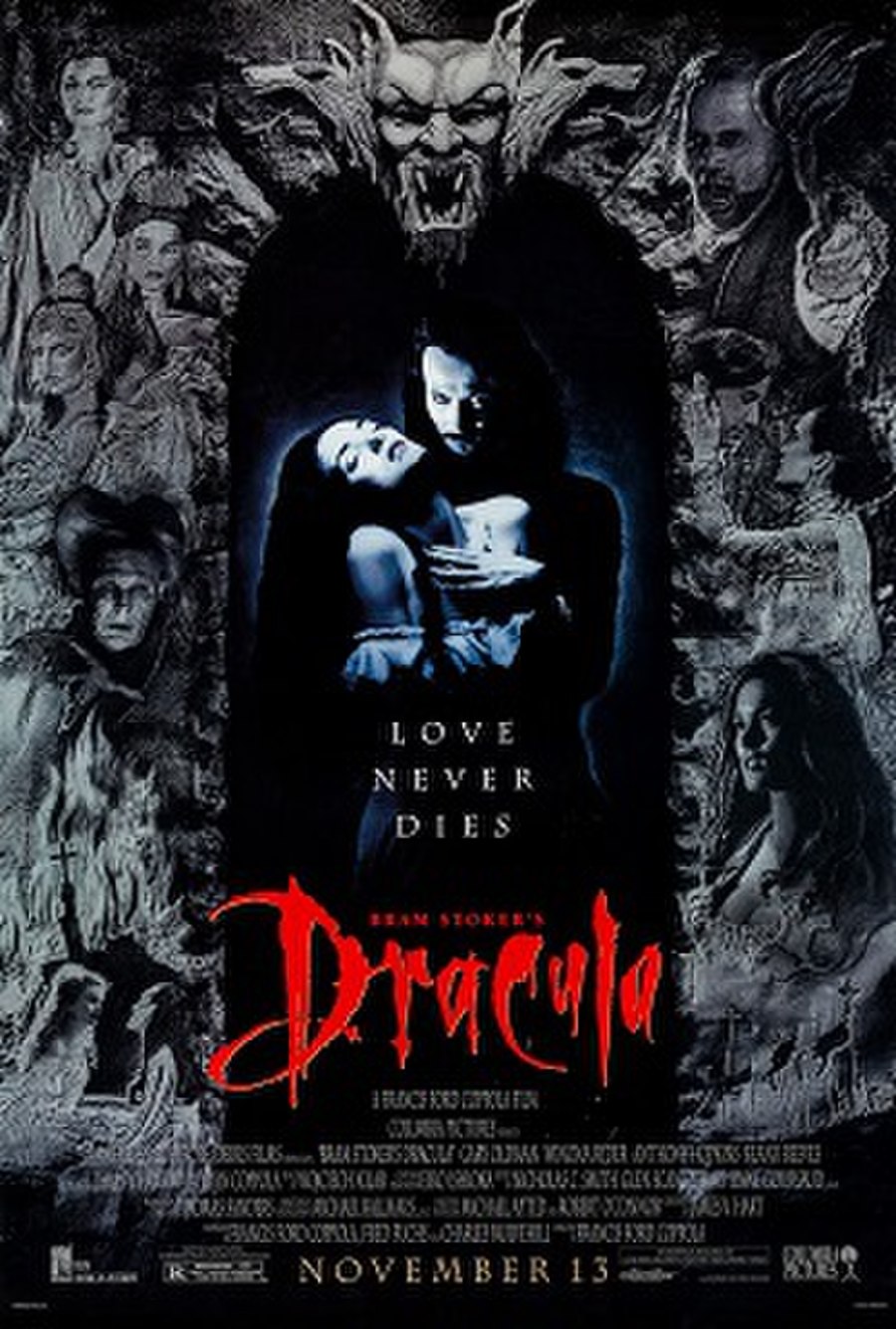 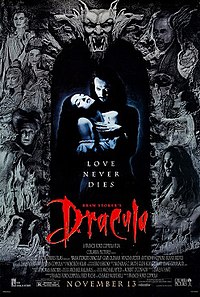 In 1462, Vlad Dracula returns from a victory against the Turks to find his wife Elisabeta committed suicide after his enemies reported his death. The priest tells him that his wife's soul is damned to Hell for committing suicide. Enraged, Dracula desecrates the chapel and renounces God, declaring he will rise from the grave to avenge Elisabeta with all the powers of darkness. He then stabs the chapel's stone cross with his sword and drinks the blood that pours from it.