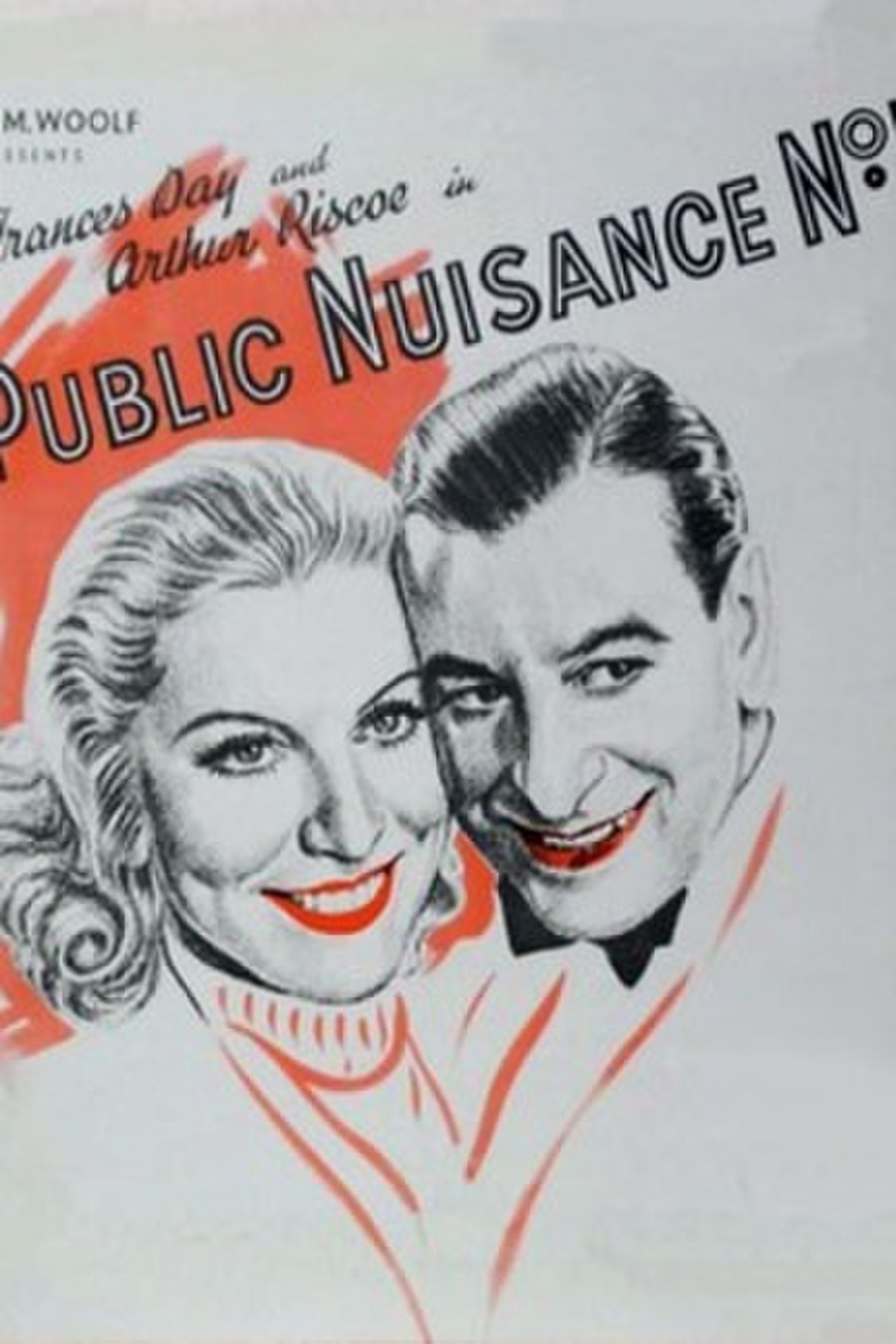 Public Nuisance No. 1 is a 1936 British musical comedy film directed by Marcel Varnel and starring Frances Day, Arthur Riscoe and Muriel Aked. It was made at Beaconsfield Studios. The screenplay concerns a young man who goes to work as a waiter at his uncle's hotel in Nice.