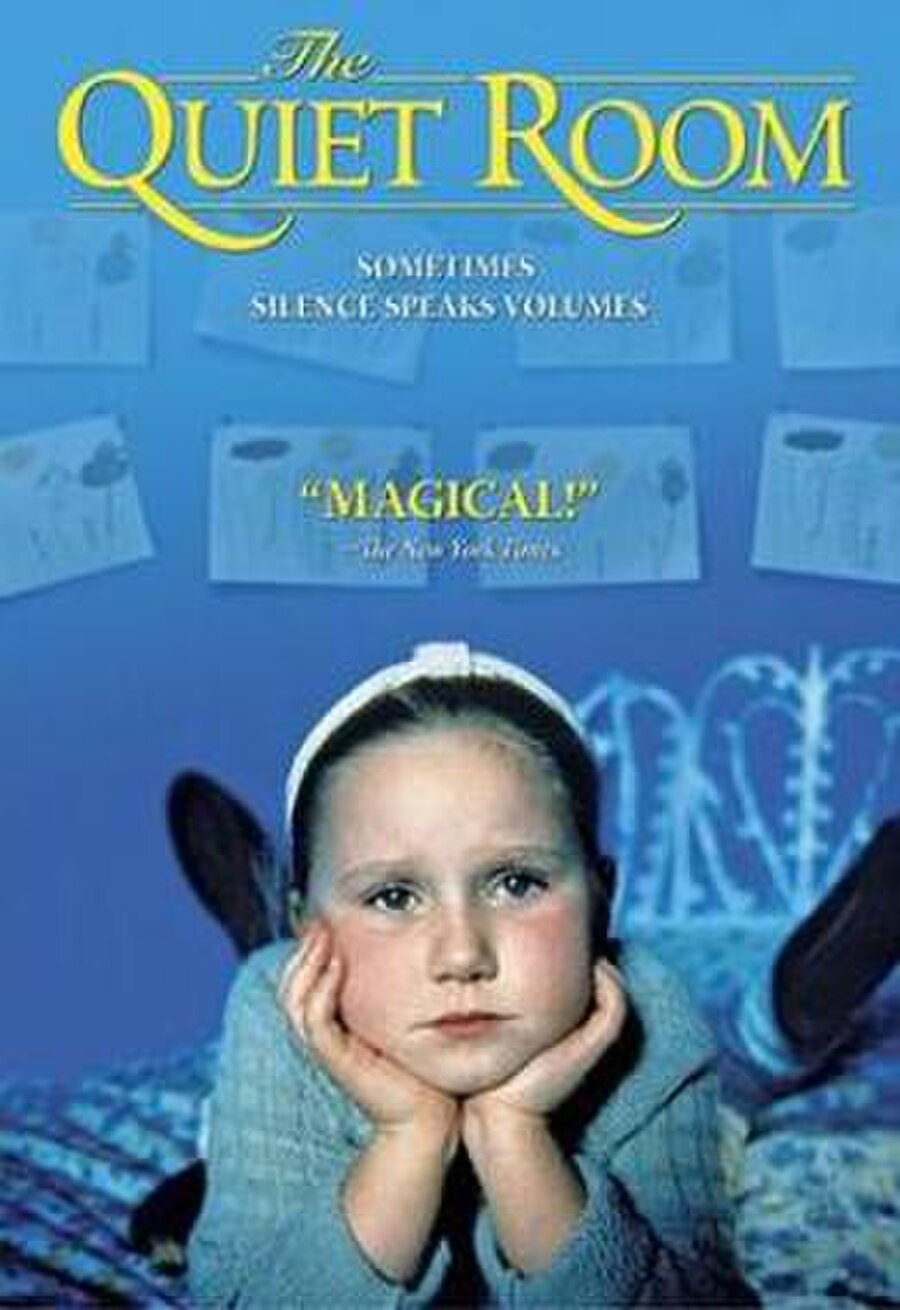 The Quiet Room is a 1996 Australian drama film directed by Rolf de Heer. It was entered into the 1996 Cannes Film Festival.

The Quiet Room centers on an unnamed little girl and how she deals with her parents' crumbling marriage. The film focuses entirely on her point of view and although she is silent for most of the film, we constantly hear her thoughts, sometimes in a stream of consciousness barrage of voice-over. The little girl has chosen to become mute as a way to protest her parents' constant fighting. Her parents, more concerned with their own issues, believe their daughter is just going through a phase. The film shows how even very young children can be extremely cognizant of problems that are going on in their own homes even when their parents try hard to shield them from everything.