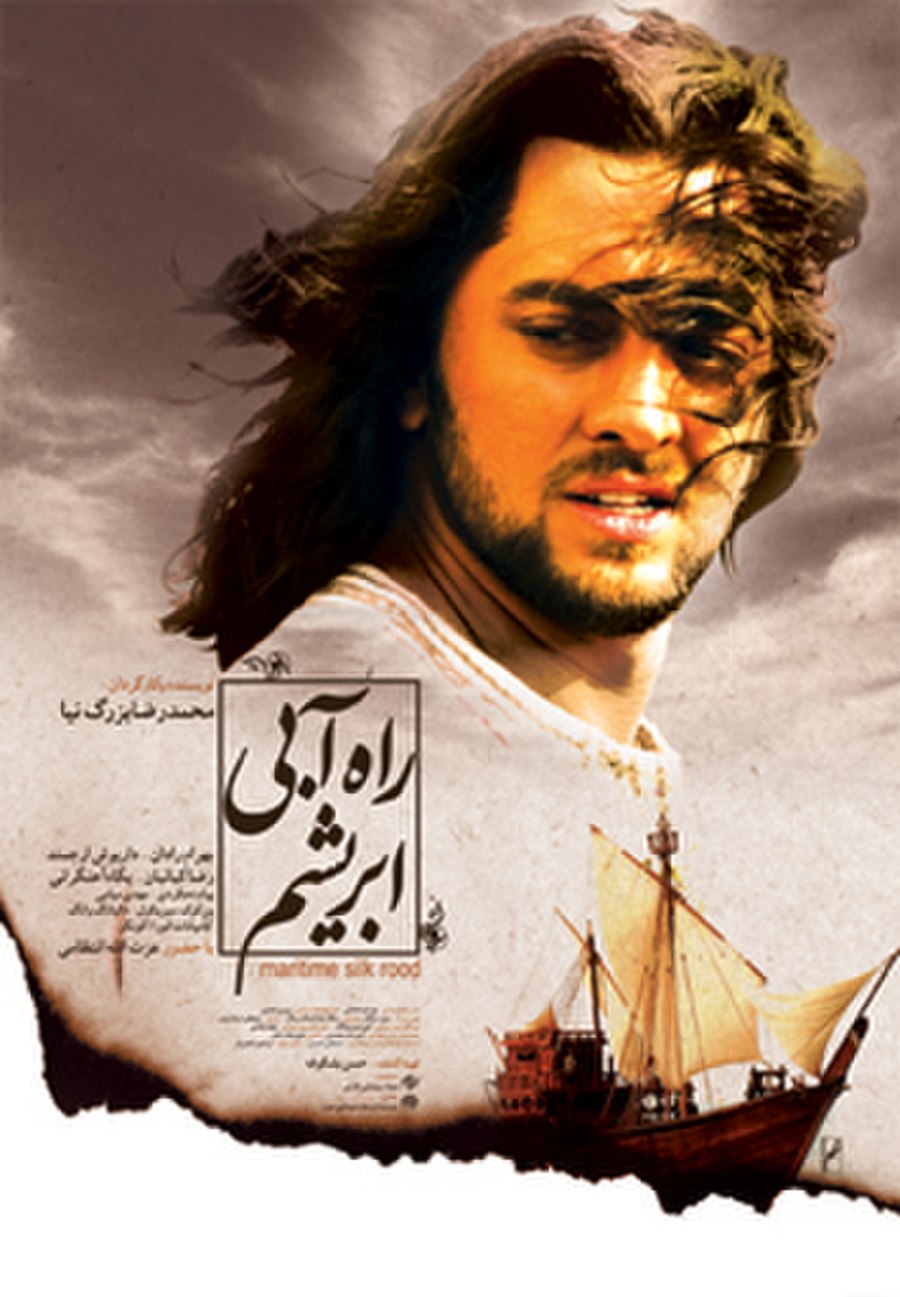 Maritime Silk Road is a 2011 Iranian film about a man called Soleiman Siraf who, according to historical documents, was the first sailor to cross the Indian Ocean to China. His route was then called the Maritime Silk Road and many merchants took that route to get their merchandise to China. One of the passengers in this film is a young man named Shazan Ibn Yusof who keeps a log of the voyage. The Maritime Silk Road started in The Persian Gulf and continued into India, Thailand and China. Shooting for some scenes in the film took place in Kanchanaburi, Thailand and used elephants from the Taweechai Elephant Camp.