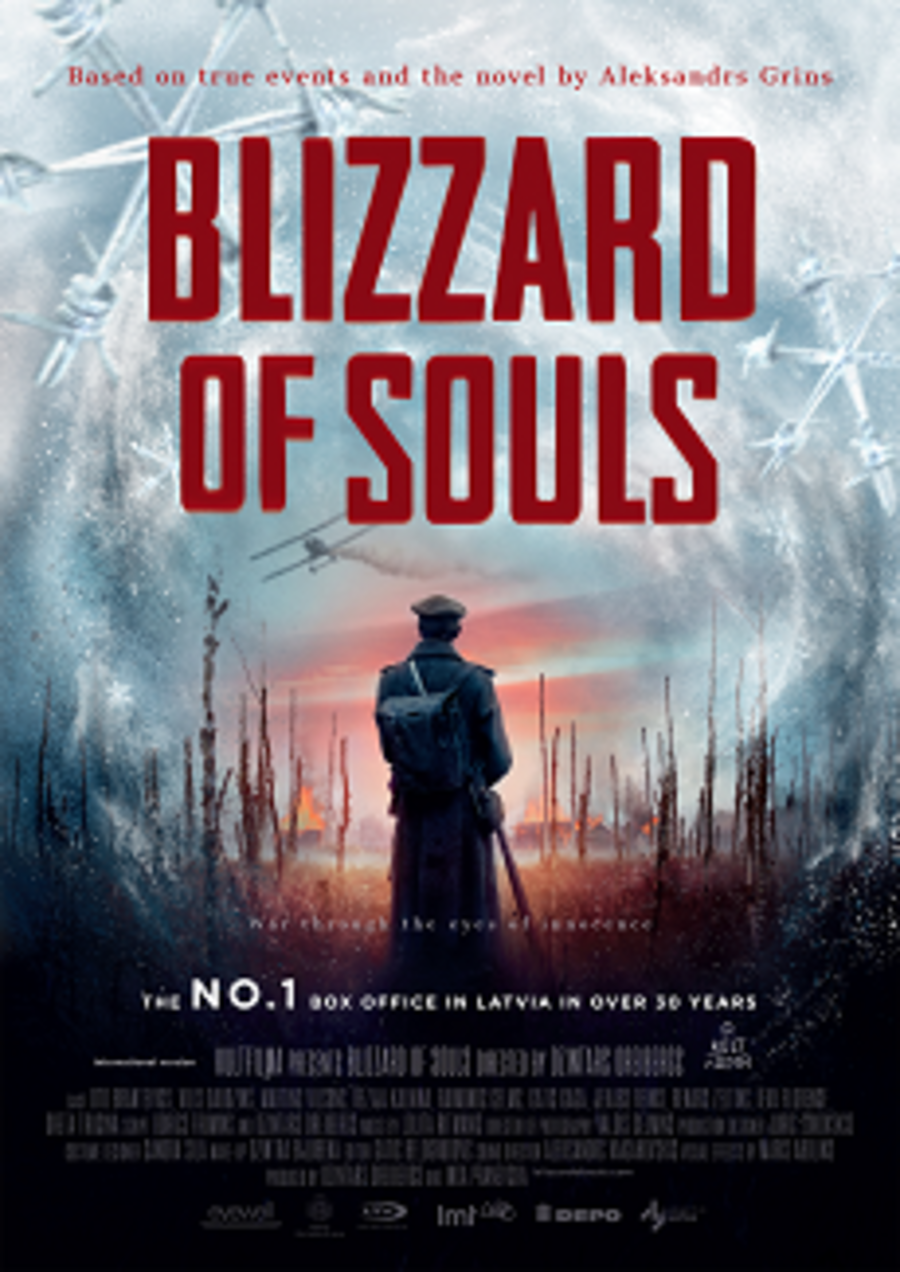 Blizzard of Souls or The Rifleman (international title) is a 2019 Latvian historical drama directed by Dzintars Dreibergs. It premiered on 8 November 2019 in Latvia and on 20 February 2020 internationally at the European Film Market. The film is an adaptation of Aleksandrs Grīns' novel of the same name written during his service as a Latvian Rifleman in World War I.

After losing his mother and home sixteen-year-old Artūrs decides to join the national Latvian Riflemen battalions of the Imperial Russian army in hopes of finding glory. He goes on to fight in World War I, where he loses his father and brother and quickly becomes disillusioned. Eventually, Artūrs returns to his newly-proclaimed country of Latvia to start everything from scratch.