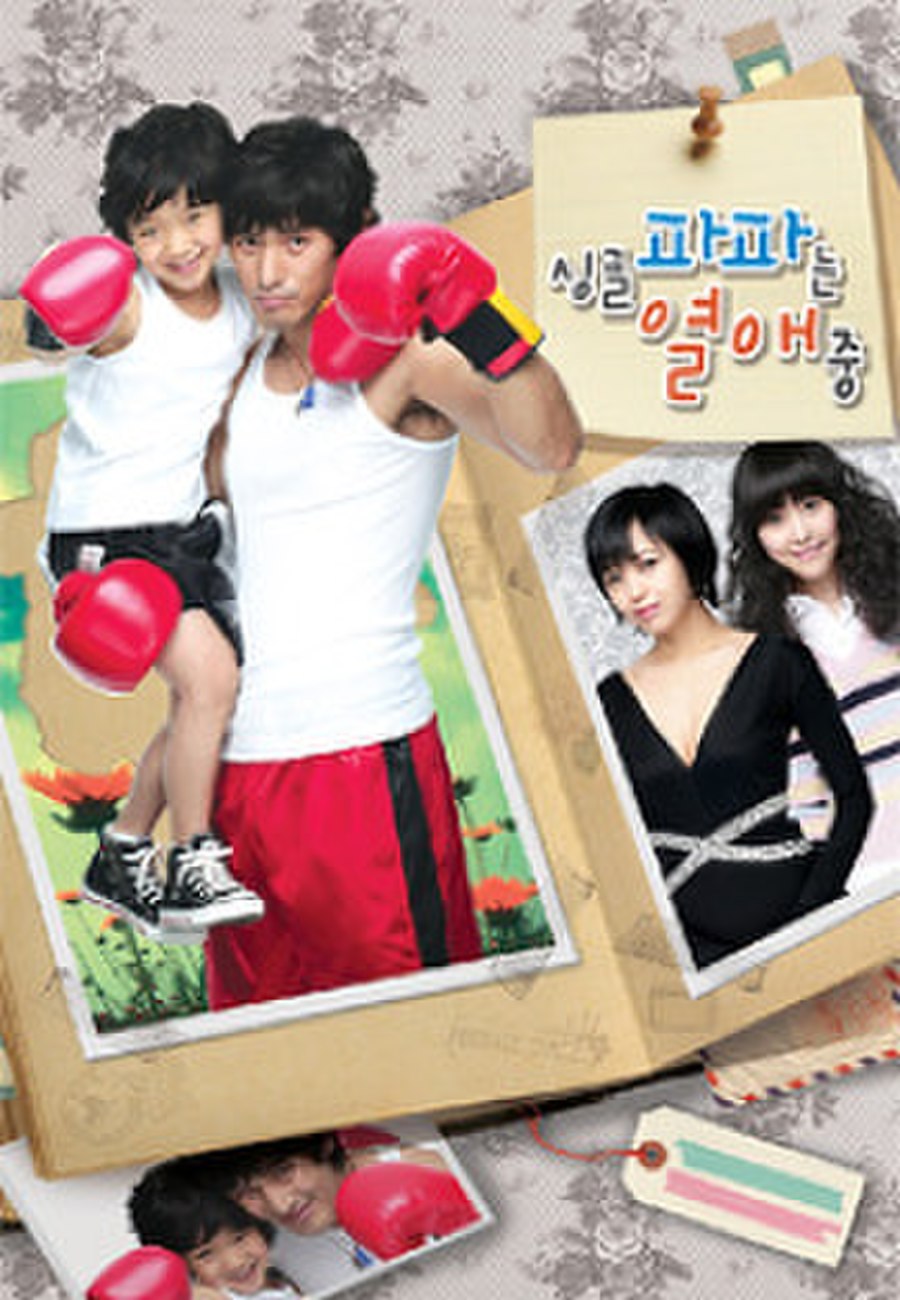 Kang Poong-ho is a pest exterminator by day and a K-1/mixed martial arts fighter by night. He is a single father raising his 7-year-old son Kang San after the boy's mother, his first love Yoon So-yi, abandoned them to pursue her ambition of becoming a pianist. Despite life's trials, Poong-ho never loses his optimism and sense of humor.