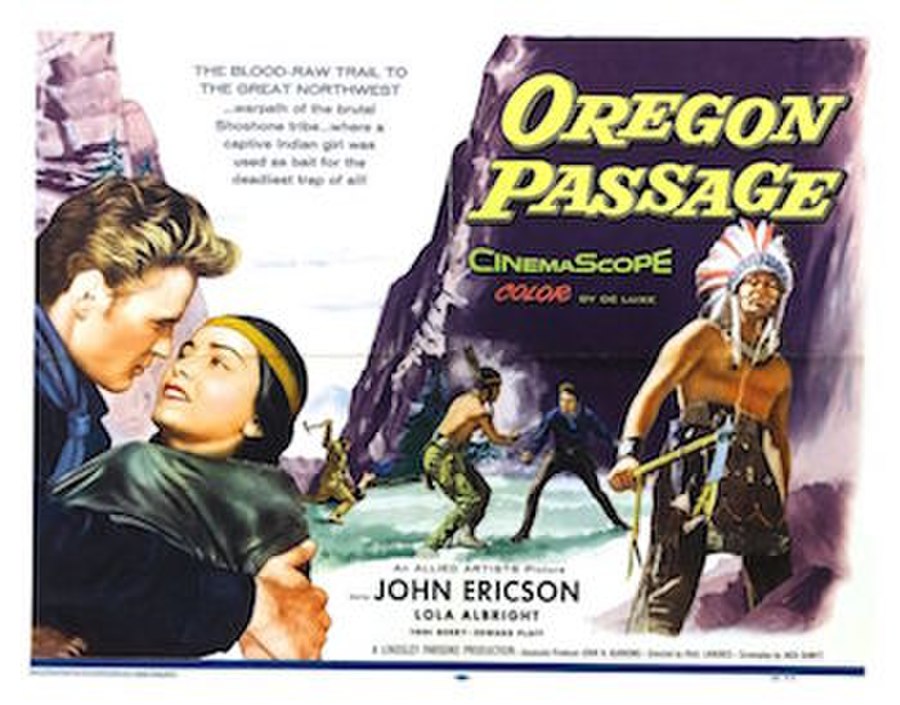 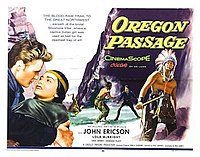 Oregon Passage is a 1957 American CinemaScope Western film directed by Paul Landres and starring John Ericson, Lola Albright, Toni Gerry and Edward Platt. Its plot follows a clash between an army lieutenant and Shoshoni natives in the Cascade Mountains region of Oregon in 1871. It is based on the novel by Gordon D. Shirreffs.

A cavalry lieutenant becomes the enemy of a Shoshone chief when he rescues an Indian maiden from the ceremonial camp.