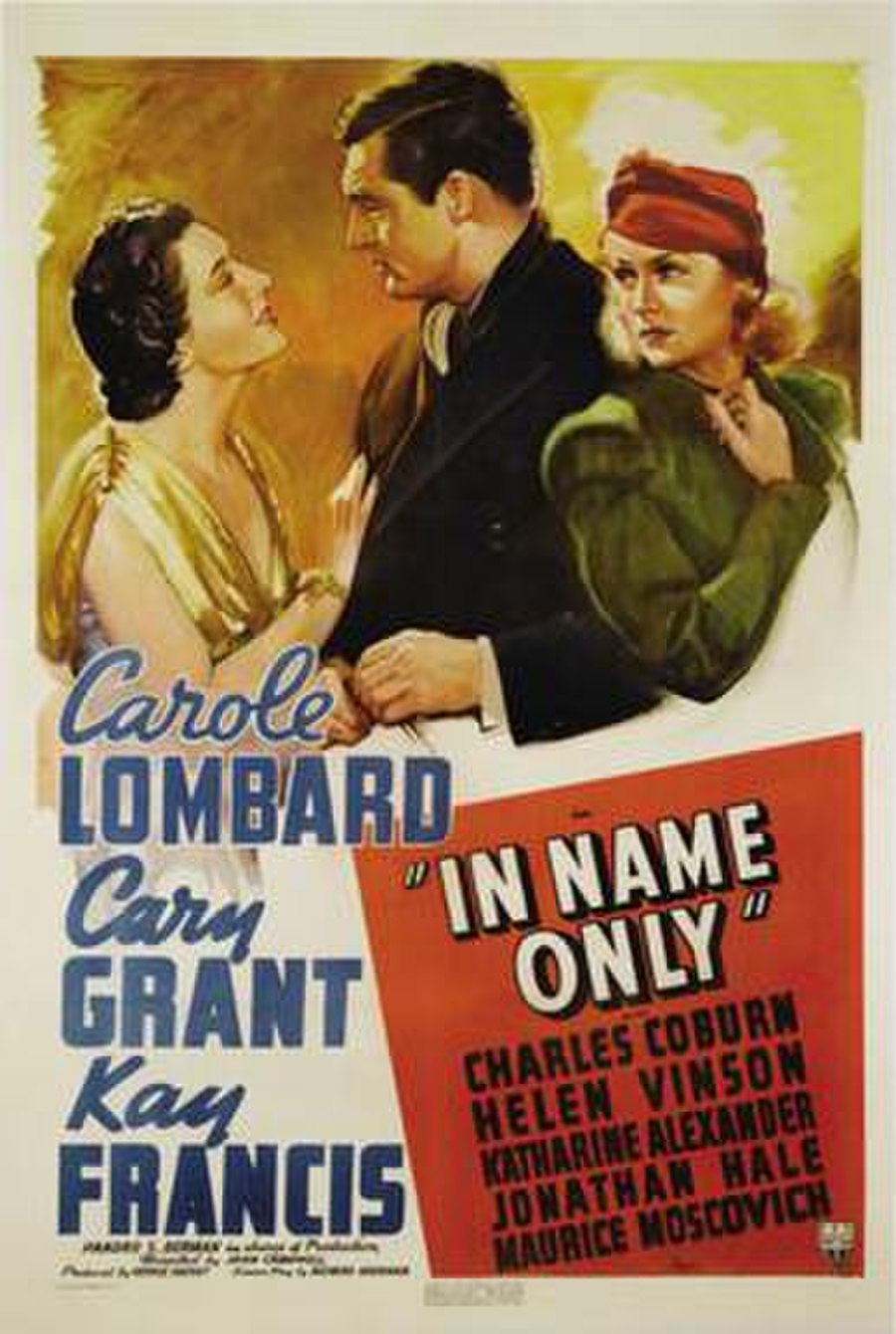 Alec Walker (Cary Grant) puts up with a loveless marriage to Maida (Kay Francis) until he meets widow Julie Eden (Carole Lombard). They fall in love and he asks his wife for a divorce. She refuses; as she goes on to tell him, she married him solely for his social position and wealth and won't give them up. She is such a skillful liar that she has Alec's parents (Charles Coburn, Nella Walker) convinced that Julie is out to destroy the marriage.