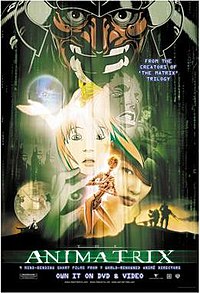 Final Flight of the Osiris was written by The Wachowskis and directed by Andy Jones, with CG-animation production and design by Square Pictures. The short is a direct prequel leading into the events of The Matrix Reloaded.