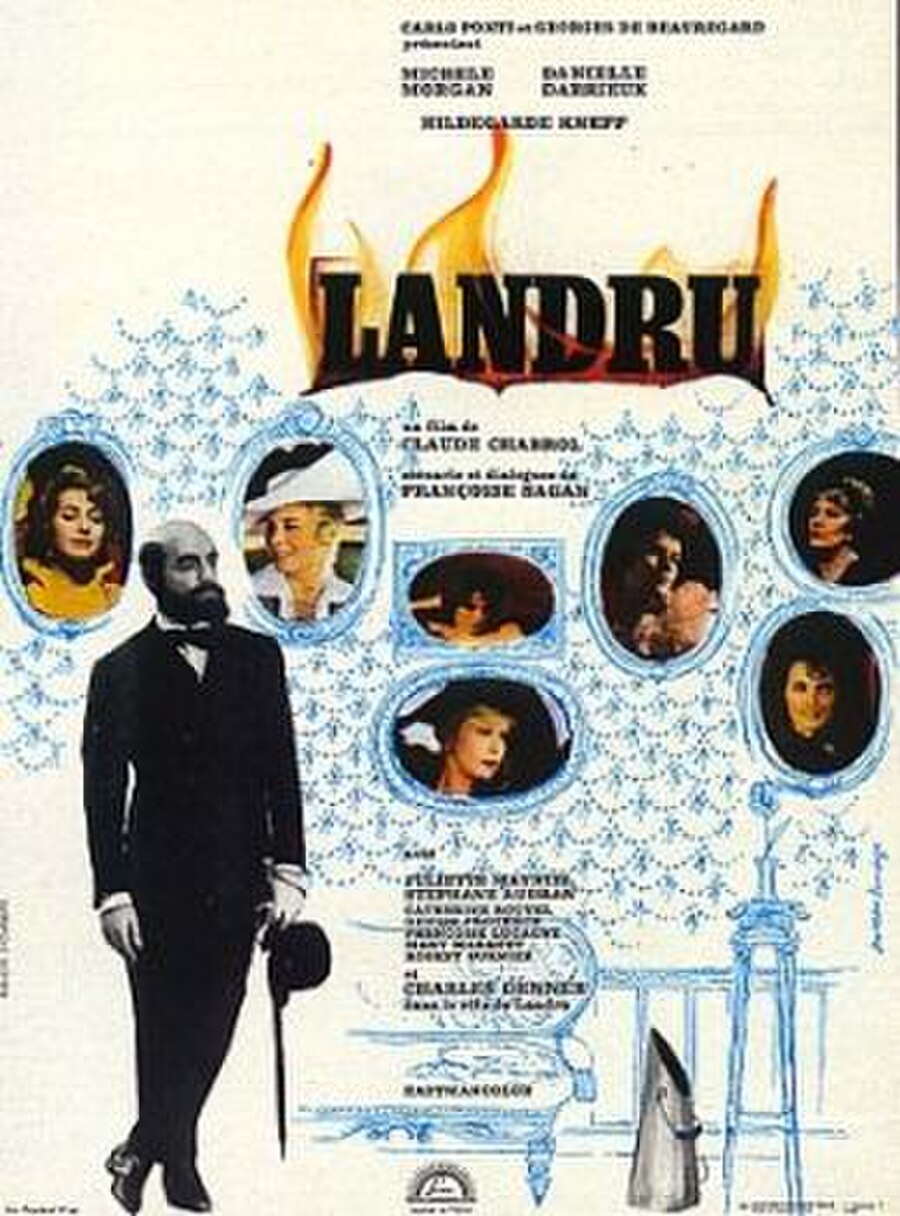 During World War I, a seemingly respectable middle-aged man Henri Landru has devised an ingenious means of obtaining money to supplement his dwindling income. Adopting various assumed names, he lures middle-class women to his villa at Gambais just outside Paris, where he kills them and burns their bodies. He then helps himself to his victims’ bank accounts so that he can keep his wife, his mistress and his four children in the manner to which they have grown accustomed. Having murdered ten women and one boy, Landru is finally captured and placed before a court of law. Eloquent in his protestations of innocence, he is confident that no jury will condemn a man of such intellect and breeding.