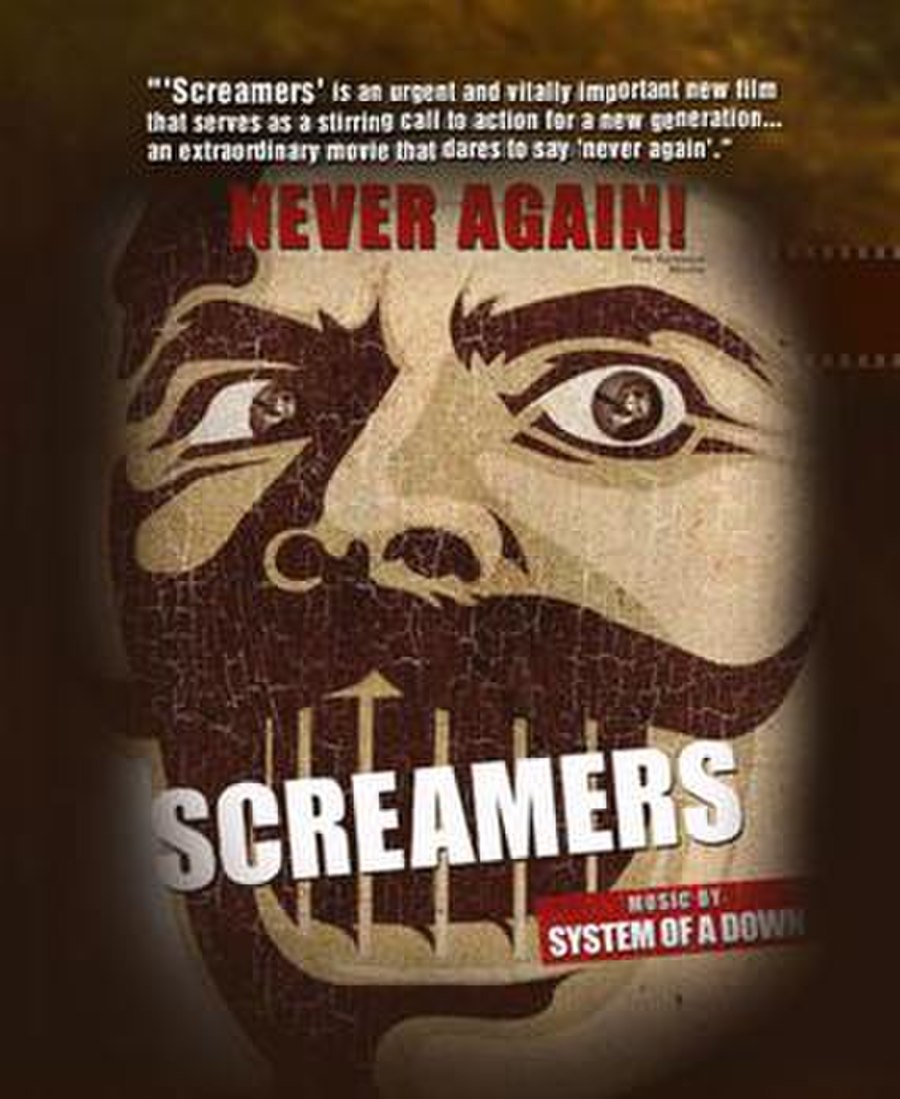 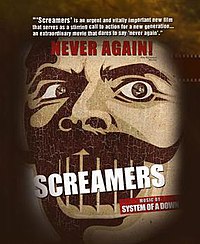 Screamers is a 2006 documentary film directed by Carla Garapedian, conceived by Peter McAlevey and Garapedian and produced by McAlevey. The film explores why genocides have occurred in modern day history and features talks from Serj Tankian, lead vocalist of the American alternative metal band System of a Down, whose grandfather is an Armenian Genocide survivor, as well as from human-rights activist, journalist, and professor, Samantha Power, as well as various other people involved with genocides in Rwanda and Darfur. Screamers also examines genocide denial in current-day Turkey, and the neutral trend that the United States generally holds towards genocide.