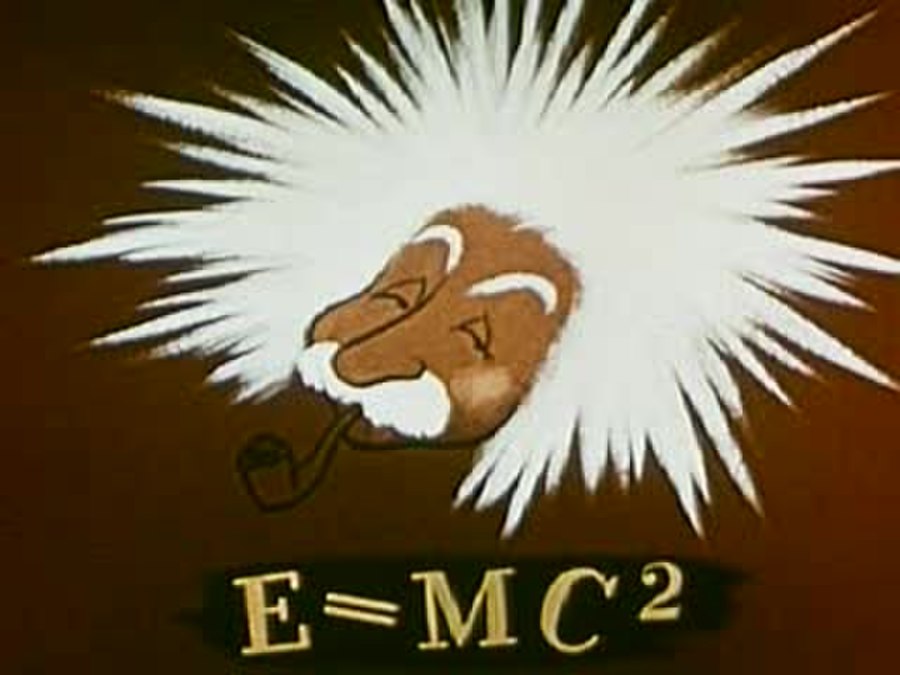 A Is for Atom is a 14-minute 1953 promotional animated short documentary film created by John Sutherland and sponsored by General Electric (GE). The short documentary, which is now in the public domain, explains what an atom is, how nuclear energy is released from certain kinds of atoms, the peacetime uses of nuclear power, and the by-products of nuclear fission. The film is Sutherland's most-decorated film, having won numerous honors at film festivals.

A narrator is relating what is an atom and how atomic energy can be harnessed by man to produce "limitless" energy. Dr. Atom (a caricature with an atom for a head) then explains the similarities between the solar system and atomic structure. He then goes on to relate how the atom is made up of protons, neutrons, and electrons. After this, the narrator explains how there are more than 90 elements with many possible isotopes for each.