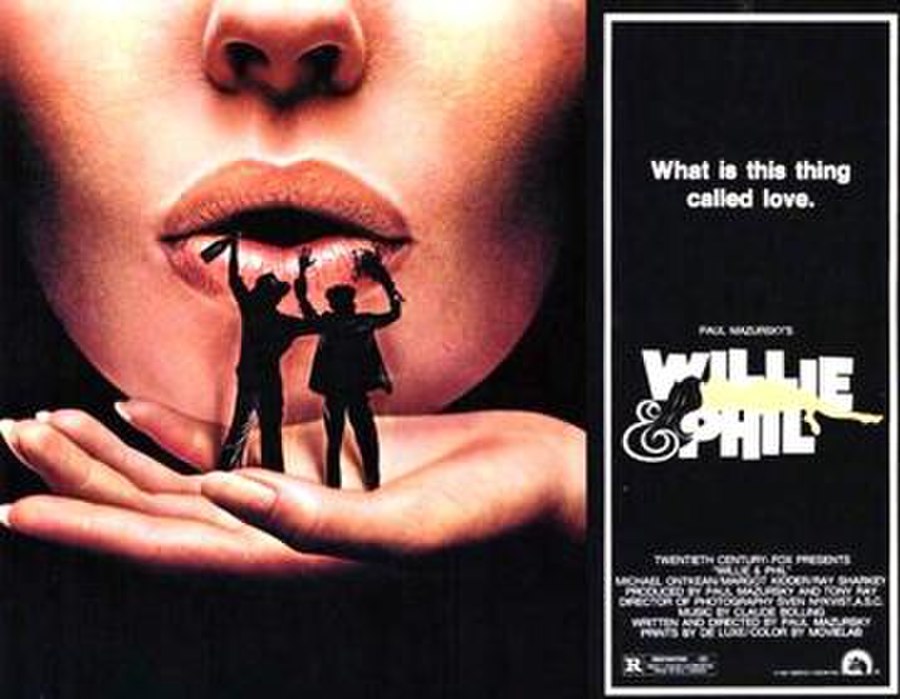 The film is set in late 1970s New York, amidst the counterculture chic of that era. Willie, a high school English teacher who plays jazz piano, and Phil, a fashion photographer, meet coming out of the Bleecker Street Cinema, where Jules et Jim has just been shown, and become friends. They both fall in love with Jeannette, a girl from Kentucky.