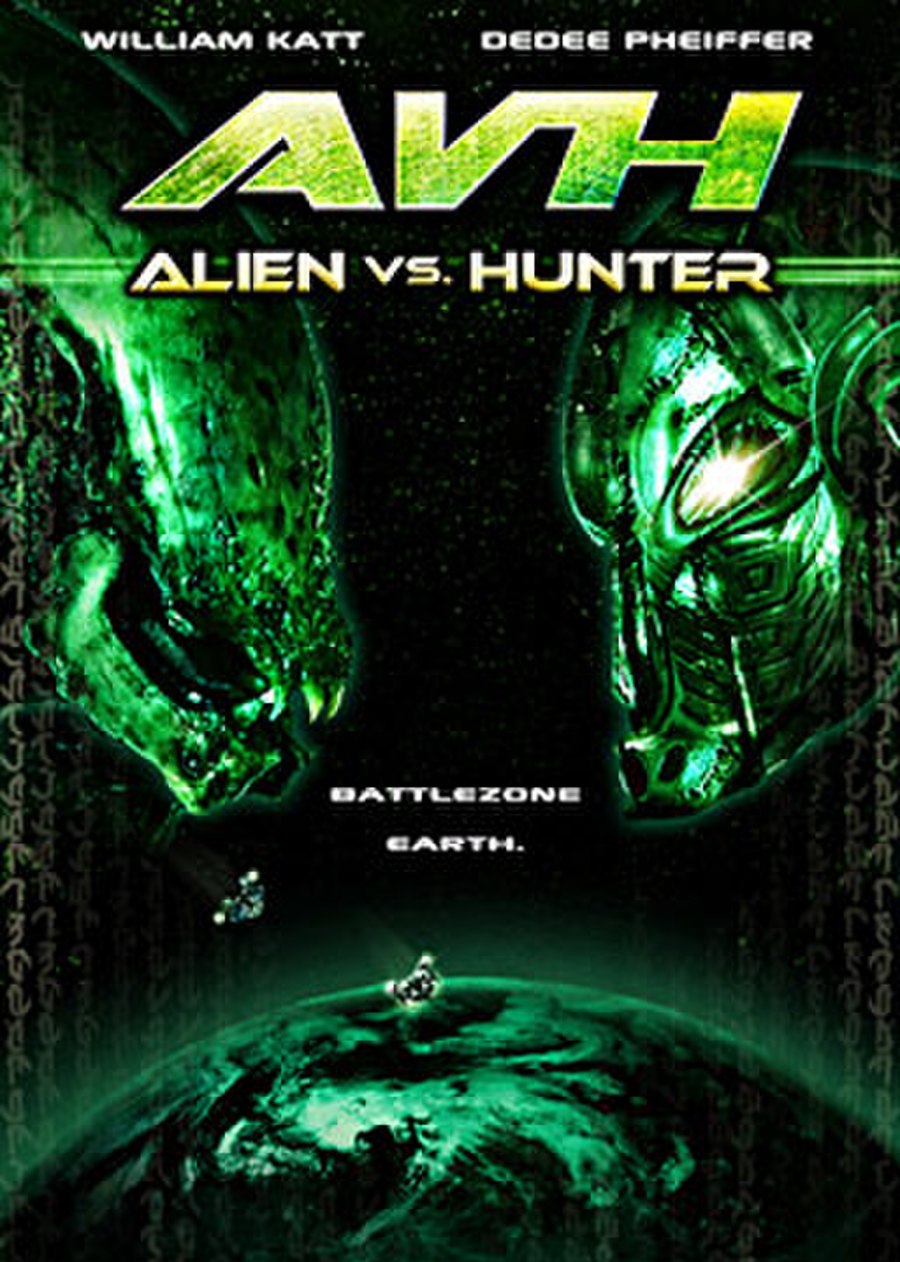 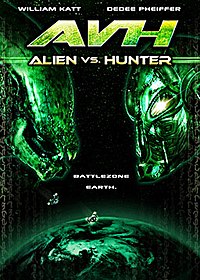 AVH: Alien vs. Hunter is a 2007 science fiction horror film directed by Scott Harper and starring William Katt and Dedee Pfeiffer. It was distributed by The Asylum, and much like The Asylum's other films, AVH is a "mockbuster", or a low-budget film made to capitalize on the popularity of a more widely released film using a derivative of the plot and title of the latter; in this case, it closely resembles Aliens vs. Predator: Requiem (AVPR), a crossover between the Alien and Predator film franchises. Like that film, it deals with a suburban community being threatened by a fight between two warring extraterrestrial beings. It was released straight to DVD on December 18, 2007, one week before AVPR'''s theatrical release, and was met with a large negative response from critics.